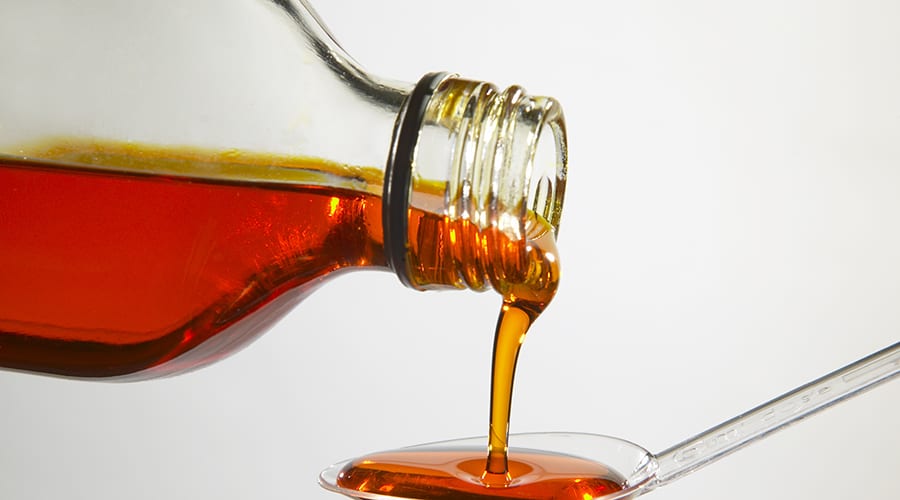 Recent incidents have led to growing concerns around ‘lean,’ prescription-strength cough syrup mixed with soft drink or flavored candy that an increasing number of people are using to get a high.

People tend to easily lose track of how much of the drug they have consumed because lean is in drink form and because the cough syrup in it may be masked by pleasant or familiar flavors from soda and candy.

Publicly, the concoction gained popularity through music, with several prominent pop or hip-hop acts including lyrics about their fondness for the drink in songs.

Conclusive usage statistics are difficult to come by in part because the whole lean phenomenon is a relatively recent one. Also, as the primary ingredient may be obtained legally with a prescription, it becomes difficult to track its misuse as a component of lean. Making the trend of using lean even more complicated are the many celebrities and professional athletes who have been at the center of news stories about the drug. Their media coverage and tacit endorsement of lean use has made the drink a hot topic with the tweens and teens who look up to them and now think that it is safe or cool to use.

Check back for further information on the concoction, and its potential side effects, in the coming weeks.