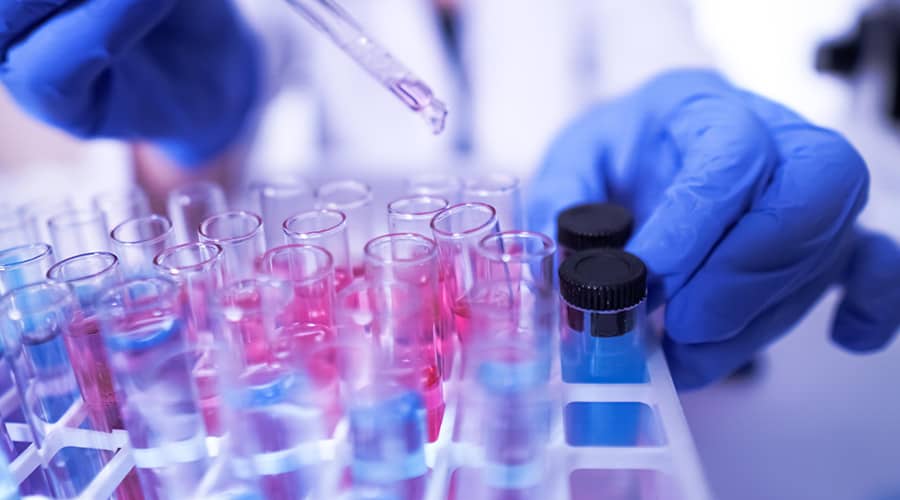 The research team from San Raffaele Hospital in Milan, Italy, says its findings are the first to suggest that the drug works. But they quickly added that further tests, including randomized controlled trials are necessary in order to confirm and truly understand the medication’s effectiveness.

Scientists are racing to test both existing medicines and experimental therapies in the hope that something will help alter the course of the global pandemic.

“Until a vaccine is available, we urgently need to find a way to help people survive the most severe symptoms of COVID-19, and to do that without overwhelming the intensive care capacity of hospital,” said Dr. Lorenzo Dagna, head of the Immunology, Rheumatology, Allergy and Rare Diseases Unit at San Raffaele Hospital.

“A treatment that has already met strict safety tests and that is available in sufficient quantities to meet the needs of the current pandemic is ideal.”

Anakinra belongs to a class of drugs called interleukin-1 inhibitors that could help regulate a dangerous overreaction to the virus by the body’s immune system called a cytokine storm.

These so-called storms occur when the body doesn’t just fight off the virus but also attacks its own cells and tissues.

For the 21-day study, published in The Lancet Rheumatology, the team observed 45 critically ill COVID-19 patients at San Raffaele.

Of those patients, 29 received standard care as well as anakinra given intravenously.

The remaining 16 patients received standard care only, which occurred before the study period.

In nearly three-quarters of the 29 patients (72 percent) respiratory health improved and signs of cytokine storms reduced.