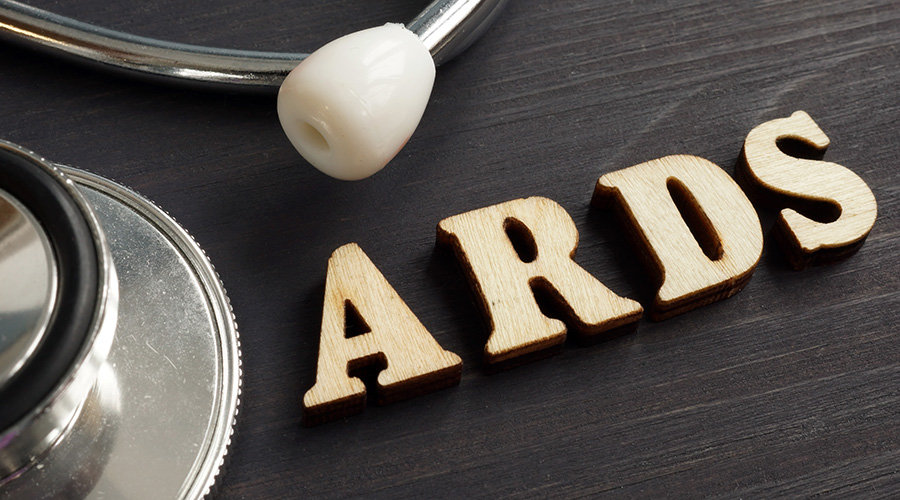 Researchers at the University of Illinois at Chicago have found that interleukin 1 beta, a protein known to activate immune responses, can disrupt signaling proteins, one of the causes of acute respiratory distress syndrome (ARDS).

This study was published in the Journal of Clinical Investigation.

“ARDS occurs in 20-40% of patients with sepsis,” said corresponding author Asrar Malik, the UIC Schweppe Family Distinguished Professor and head of pharmacology and regenerative medicine at the College of Medicine.

“In ARDS, blood vessels become leaky and there is a buildup of fluid in the lungs. This fluid decreases oxygen levels, which, in severe cases, can lead to multiple organ failure,” he continued. “As a result, many people with ARDS need to be placed on a ventilator to increase oxygenation.”

Recently, the emergence of COVID-19 has provided an example of a condition that can cause serious ARDS. While researchers have known that an overactive immune response contributes to ARDS for some time, the precise molecular mechanisms have remained unclear.

Using animal models of ARDS, Malik and his colleagues found that interleukin 1 beta blocked a protein called cAMP Response Element Binding (CREB) from turning on genes that prevent blood vessel injury. The researchers tracked symptoms of ARDS in mice and saw that they were reversed by either increasing CREB levels using CREB DNA or by activating CREB through the drug rolipram.

“This research is important because we found new molecules involved in ARDS,” said co-author Dr. Jalees Rehman, UIC professor of medicine and pharmacology and regenerative medicine. “There is a very delicate balance between reducing inflammation and maintaining immune function. Excessive activation of immune cells causes inflammation and injury during ARDS. However, any ARDS treatment would also need to avoid compromising the immune system’s ability to fight off the virus or bacteria which caused the infection in the first place. By targeting individual molecules like CREB, one could hopefully reduce inflammation and lung damage in ARDS while still allowing the immune system to fight off pathogens during the immune response.”

With the knowledge gained from this ARDS research, Malik hopes to further investigate whether targeting CREB will also help reduce the lung damage seen in COVID-19.