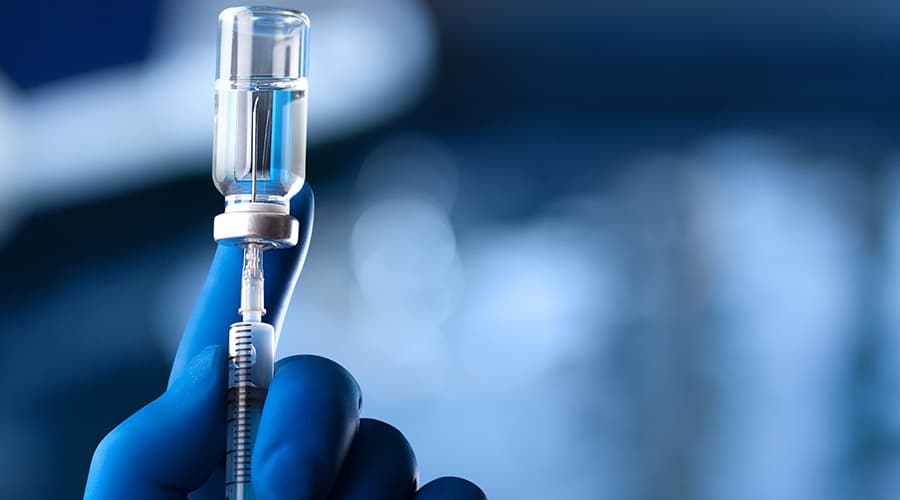 Experts debate how to move process along, accelerate rate at which vaccine is administered

If nothing else, the year 2020 was a case study in being thankful for what we have, even if it isn’t quite perfect. Perhaps the introduction of the COVID-19 vaccine is the perfect example.

Less than one year after the novel coronavirus took hold, numerous vaccines are in various stages of development, with a particular few having received emergency authorization from the Food and Drug Administration (FDA). However, the COVID-19 vaccine distribution process in the U.S. is moving slower than anticipated, falling well short of Operation Warp Speed’s goal to vaccinate 20 million Americans by the end of the year 2020. Most sources place the number of Americans who’ve received the vaccine between 2.1 million and 2.8 million.

If the current pace of vaccination continues, “it’s going to take years, not months, to vaccinate the American people,” President-elect Joe Biden said during a briefing on last week.

In fact, at the current rate, it would take nearly 10 years to vaccinate enough Americans to bring the pandemic under control, according to NBC News. To reach 80% of the country by late June, 3 million people would need to receive a COVID-19 vaccine each day.

“As I long feared and warned, the effort to distribute and administer the vaccine is not progressing as it should,” Biden said, reemphasizing his pledge to get 100 million doses to Americans during his first 100 days as president.

Brett Giroir, the assistant secretary of the U.S. Department of Health and Human Services, walked a fine line between optimism and reality, calling the 2.1 million figure ‘an underestimate’ while conceding that the United State would not meet the aforementioned goal of 20 million vaccines distributed by the end of 2020.

It’s clear the country faces quite a task in early 2021, as vaccinating 80 percent of the country by late June would require approximately well into the millions of people per day.