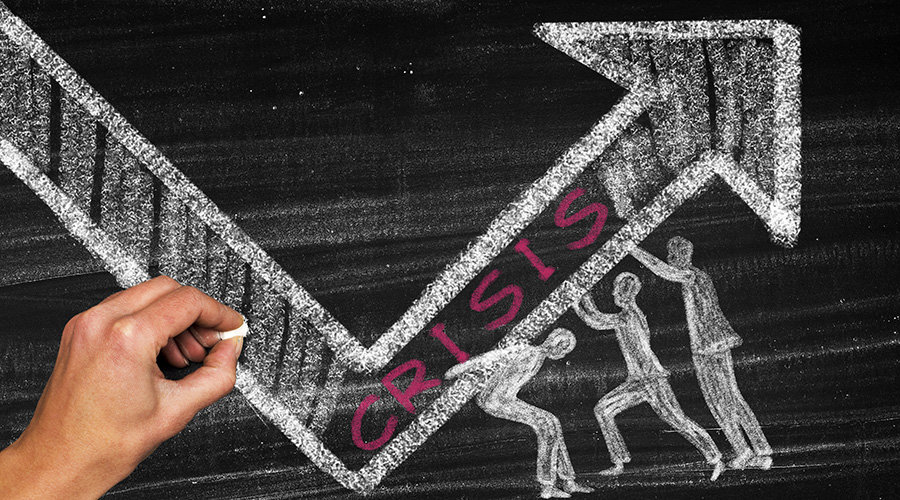 Dentists work in one of the more essential, yet unique, industries of our economy.

If you need a cavity filled, or have an unrelenting toothache, you have little recourse but to visit the dentist. Furthermore, once a person finds a dentist they like, they tend to stick with that professional for years or even decades at a time, as opposed to say, restaurants, where people are always willing to try something new.

Therefore, in the eyes of many economists, the dental profession serves as the perfect barometer for determining the extent of the United States’ recovery from the COVID-19 pandemic. After all, it’s recommended that people see their dentist twice a year, and that schedule has become part and parcel of many Americans’ personal health care agenda. At the same time, it’s not as if teeth start dropping out of a person’s mouth spontaneously if they’re 2-3 months late in scheduling a visit.

“If you look at your typical dentist office, nothing went wrong with their business model,” Betsey Stevenson, an economics professor at the University of Michigan, told the New York Times. “It’s just coronavirus that happened.”

That happening resulted in about half of all dental workers losing their jobs through March and April as the virus shuttered offices. Despite comprising only 6 percent of the healthcare industry, dentistry accounted for a staggering 35 percent of all healthcare jobs lost during that time according to federal data by the Altarum Institute.

However, according to further Bureau of Labor Statistics data, about 250,000 of those jobs – more than half – were recovered during May, making the dental profession the leader of the healthcare sector’s recovery.

“I’m obsessed with dentists because, if the only thing we’re doing is putting the economy on pause, and then going back to normal, all of them should be coming back,” Stevenson added. “We’re not really recovered until all the dentists are back to work.”

During the March/April months, only about 13 percent of dentists’ offices remained open, and most of those did so with only a skeleton crew as office visits fell to 7 percent of their normal rate. About 45 percent of dentists were forced to lay off their entire staffs.

A slower, steadier recovery was expected, yet according to data collected from 12,000 biweekly surveys sent to dental practices around the nation, by early May 33 percent of dental offices had hired their full staffs back. The number rose to 58 percent by mid-May and, most recently, hit 77 percent the first week of June.

Now the profession accounts for nearly 10 percent of all jobs recovered in the most recent update. An estimated 37 percent of dental offices received funding through the Paycheck Protection Program, which endeavored to help small businesses keep workers on payroll. Sure enough, those offices that participated in the program were more likely to remain open than those that didn’t.

There’s still a long way to go, as patient visits remain at only half their normal rate, which may owe to secondary factors behind the virus. A loss of dental insurance due to unemployment, for example, or a reprioritizing of what’s ‘essential’ in this time. U. of Michigan’s Stevenson, however, believes unlike other industries, the dental profession should see full recovery with time.

“The fact that dentistry employment is down 30 percent tells us that there is income loss, and there is fear,” she said. “We might not see employment in a retail store get back to the levels it had last year. But we should see dental employment get all the way back to where it was.”