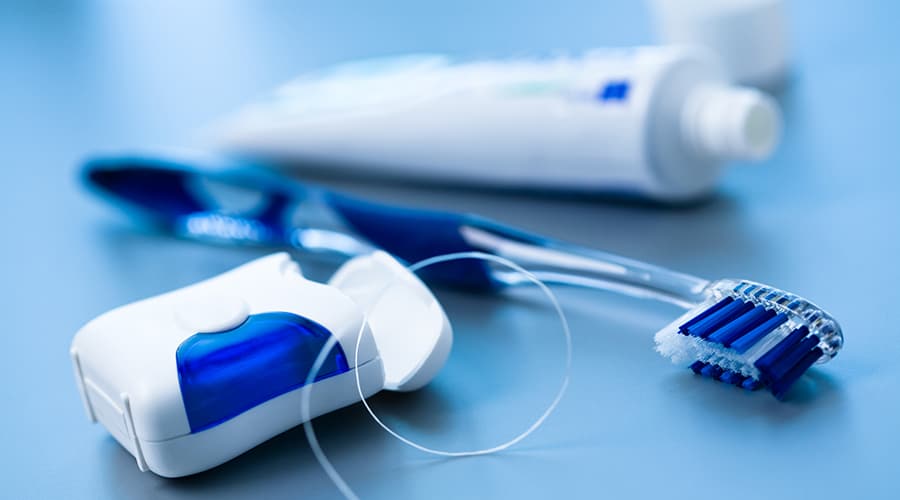 Frequent brushing of teeth is linked with lower risks of atrial fibrillation and heart failure, according to a study published today in the European Journal of Preventive Cardiology, a journal of the European Society of Cardiology (ESC).

Previous research suggests that poor oral hygiene leads to bacteria in the blood, causing inflammation in the body. Inflammation increases the risks of atrial fibrillation (irregular heartbeat) and heart failure (the heart’s ability to pump blood or relax and fill with blood is impaired). This study examined the connection between oral hygiene and occurrence of these two conditions.

Tooth brushing three or more times a day was associated with a 10% lower risk of atrial fibrillation and a 12% lower risk of heart failure during 10.5-year follow up. The findings were independent of a number of factors including age, sex, socioeconomic status, regular exercise, alcohol consumption, body mass index, and comorbidities such as hypertension.

While senior author Dr. Tae-Jin Song of Ewha Womans University in Seoul, South Korea noted that the analysis was limited to one country and as an observational study does not prove causation, he also added: “We studied a large group over a long period, which adds strength to our findings.”

As a later editorial said, it may be too early to start touting regular brushing as THE key to preventing heart disease. But it’s one more reason to practice what was already a healthy habit.