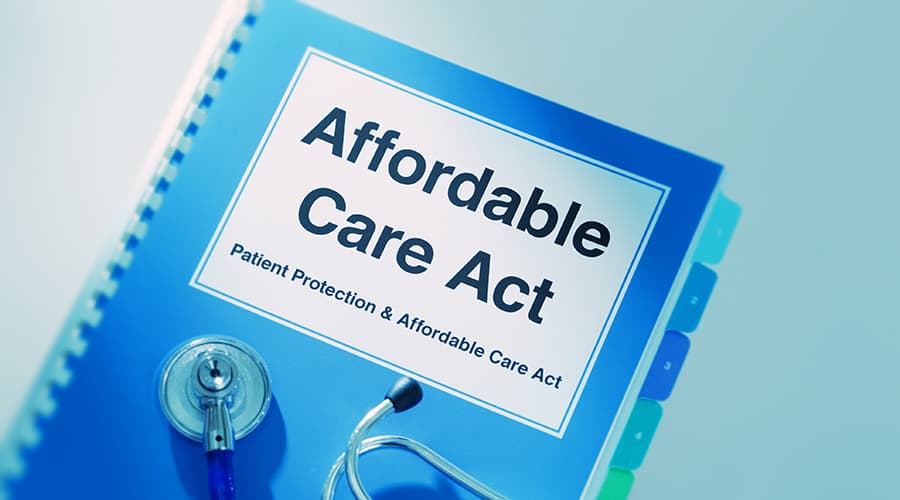 Texas judge ruled in December that law should be struck

Tuesday afternoon, the Fifth Circuit Court of Appeals heard oral arguments in Texas v. Azar and interrogated attorneys defending Obamacare’s individual mandate. They seemed deeply skeptical that the mandate can survive constitutional muster unless the lawyers representing attorneys general in 21 states and the House of Representatives can produce more convincing arguments than they have thus far put forward.

This may well endanger the entire healthcare law. The general atmosphere during Tuesday’s hearing suggested that the ultimate fate of Obamacare depends upon the individual mandate.

“I think the plaintiffs had a better day than the defendants,” Josh Blackman, an associate professor of law at the South Texas College of Law, Houston, told Medscape Medical News.

“I think they found that the plaintiffs had standing,” said Blackman, who attended the arguments.

The judges also seemed to believe the plaintiffs have been injured by the Affordable Care Act, and that the individual mandate still demanded that people buy health insurance, even though Congress has eliminated the penalty, he said.

Only two of the three judges on the panel asked questions during the 1-hour-and-46-minute hearing. Carolyn Dineen King, appointed by President Jimmy Carter in 1979, did not ask a single question.

The defendants—led by California—were first to argue. They were given 45 minutes to make their case that District Court Judge Reed O’Connor in Texas had erred in December when he ruled that the ACA should be struck down because Congress had eliminated the penalty associated with the requirement that individuals buy health insurance.