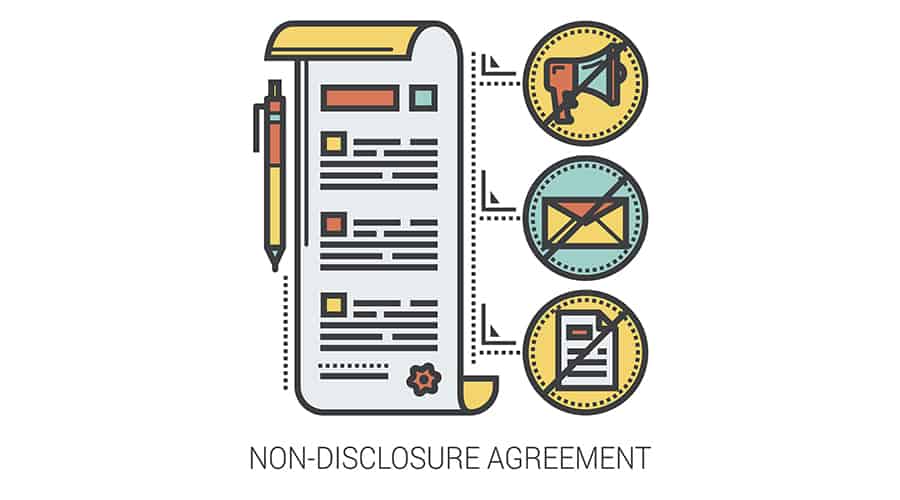 U.S. District Judge Michael McShane of Portland, OR, sharply rejected the Trump administration’s new Title X regulations that includes a gag rule dictating what physicians must and must not say to their patients in the Title X program about family planning.

“This is madness,” wrote Judge McShane. “The gag rule prevents doctors from behaving like informed professionals. At the heart of this rule is the arrogant assumption that government is better suited to direct the health care of women than their medical providers.”

Among other issues, McShane said the ruling would violate the code of ethics, damage public health and state economies, while violating provisions of the Affordable Care Act and Administrative Procedure Act. Worst of all, perhaps, there was no explanation of the  problem the new regulations seek to address.

“Judge McShane got it exactly right when he called the new Title X rule a ‘ham-fisted’ approach to health care,” agreed Barbara L. McAneny, MD, an Albuquerque, New Mexico, oncologist in private practice and president of the American Medical Association. “The judge repeatedly asked how the new gag rule would improve health outcomes. The government was unable to answer.”