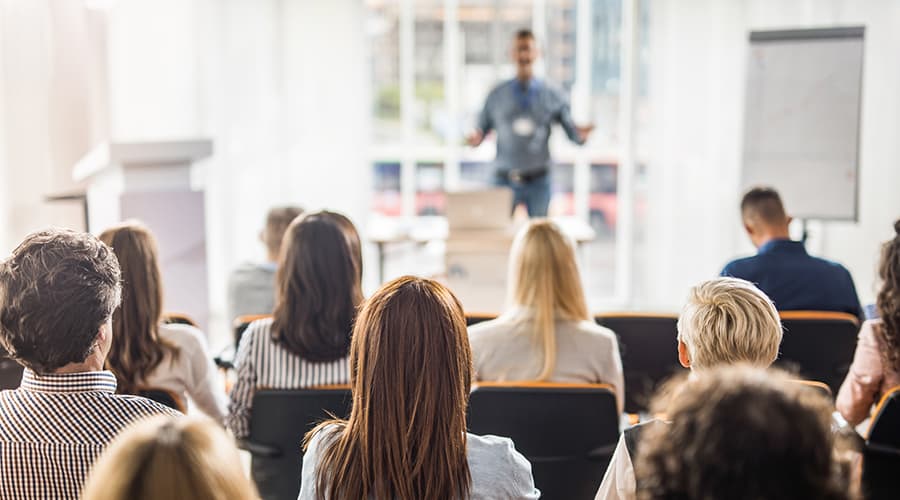 Last June, the American Speech-Language-Hearing Association (ASHA) called upon the Trump Administration to ensure that then recently separated immigrant families were reunited in timely fashion.

A year later, ASHA not only renewed that call but expanded it to include urging an immediate end to what the group called “horrific living conditions immigrant children in the Administration’s care now find themselves having to endure.”

“As the president of an organization that represents thousands of professionals who work daily to foster the development of children in ways that are not only healthy but also their right, we find it abhorrent that any child would be caught in terrible situations like the one happening on the southern U.S. border,” ASHA President Shari Robertson, PhD, CCC-SLP said. “It must end now, before any further or irreparable damage is done to innocent children.”

This time last year, ASHA cited research indicating the damage done to communication skills by the current conditions, such as selective mutism or acquired stuttering. Traumatized children can often require long-term, comprehensive, and sustained supports to successfully transition to adolescence and adulthood.