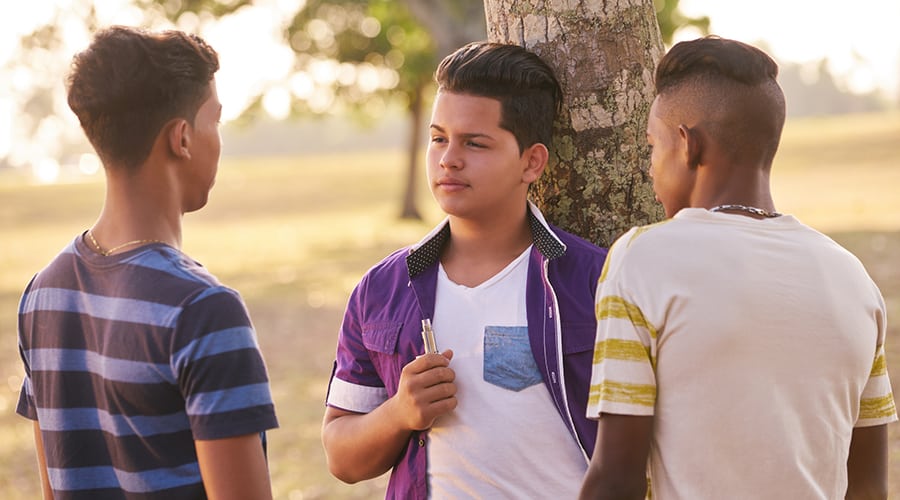 About 6.2 million U.S. middle and high school students were current (past 30-day) users of some type of tobacco product in 2019, according to new National Youth Tobacco Survey (NYTS) data.

“Our Nation’s youth are becoming increasingly exposed to nicotine, a drug that is highly addictive and can harm brain development,” said CDC Director Robert R. Redfield, M.D. “Youth use of any tobacco product, including e-cigarettes, is unsafe. It is incumbent upon public health and healthcare professionals to educate Americans about the risks resulting from this epidemic among our youth.”

In 2019, among middle and high school students, more than half (57.8%) of current tobacco product users reported seriously thinking about quitting all tobacco products.