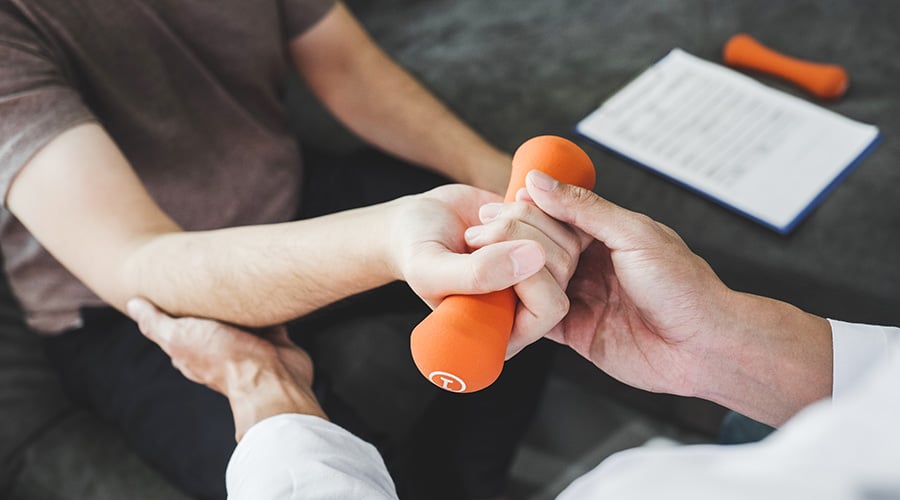 Restoration of banned codes considered a victory for practitioners

(Editor’s Note: The following is an APTA summary of a major legislative breakthrough that occurred late last week.)

After an on-again, off-again approach to rules affecting the billing of code pairs that represent common, appropriate physical therapy practice, the U.S. Centers for Medicare & Medicaid Services has announced it will accept many of the pairs of codes they had previously banned, or required to be accompanied a modifier if they were used on the same day. The changes, pressed for by APTA, are expected to reduce use of code modifiers that were creating confusion and sparking claim denials.

The good news arrives by way of the Jan. 1, 2021, edition of the National Correct Coding Initiative’s procedure-to-procedure edit tables, a listing of which CPT codes are prohibited from being billed together unless paired with the 59 or X modifier — or simply can’t be paired at all, meaning that if both services are performed on the same day only the first is paid for. In the new edit set that will take effect on Jan. 1, many of these problematic code pairs have been resolved. The retroactive change applies to both office and facility-based settings.

APTA led successful efforts to lift the restrictions, arguing that the edits not only ran counter to best practice, but were forcing overutilization of the 59 and X modifiers. That overuse led some commercial payers to adopt problematic policies that slowed and sometimes even denied claims that were submitted with the required modifier.

This latest development caps off a year that gave many PTs the equivalent of coding whiplash: The original 2020 version of the edits list included prohibitions on several code pairings commonly used in physical therapy; CMS responded to advocacy by APTA and its members and reversed that decision in early February. Then, in April, CMS responded to additional APTA advocacy and lifted more edits, only to reinstate them on Oct. 1. The latest announcement paves the way for a more settled coding environment in 2021.

The code pairing restrictions deleted in both office and facility-based settings include:

In its announcement, CMS says that some of the positive changes are retroactive to Oct. 1, 2020, with others retroactive to Dec. 31, 2019. APTA has reached out to CMS and its NCCI contractor to get more answers on the deletion dates and provisions that could allow reprocessing of previously denied claims. The association also will update the code pairing chart available on its Medicare National Correct Coding Initiative webpage.