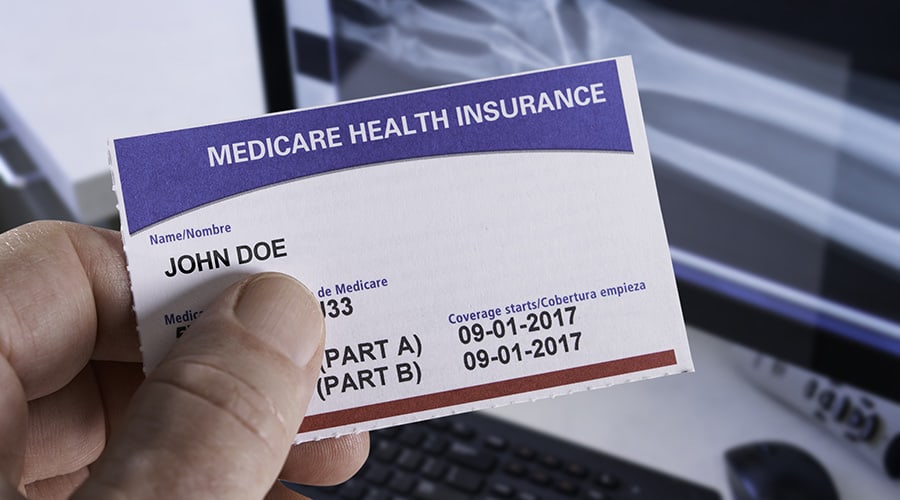 A new report from eHealth, Inc. (eHealth.com) finds that average Medicare beneficiaries enrolled in a Medicare Advantage Prescription Drug (MAPD) plan or stand-alone Medicare Part D plan could save $782 per year ($65.17 per month) by enrolling in a more optimal plan for their prescription drug needs.

eHealth’s findings are based on more than 111,000 uses of eHealth’s prescription drug coverage comparison tool by Medicare customers during Medicare’s Annual Enrollment Period (AEP) for 2020 coverage, which took place between October 15 and December 7, 2019.

“The cost of prescription drugs is a top concern for many Medicare beneficiaries, but their drug needs and coverage may change from year to year,” said eHealth CEO Scott Flanders. “Our analysis illustrates why we recommend Medicare beneficiaries use this fall’s AEP to review their coverage options for 2021. eHealth’s drug coverage comparison tool can help them save money if they enroll in the optimal plan for their prescription needs.”

eHealth’s prescription drug coverage comparison tool invites users to identify their current drug regimen and their current MAPD or Medicare Part D plan. It then shows them which of the plans offered by eHealth cover their drugs at the lowest combined premium and out-of-pocket cost, and the potential savings to be realized if they switched to the recommended plan.

eHealth’s report also identifies the average potential savings identified for eHealth customers in select states, and the top ten brand-name and generic drugs entered into the tool by users.