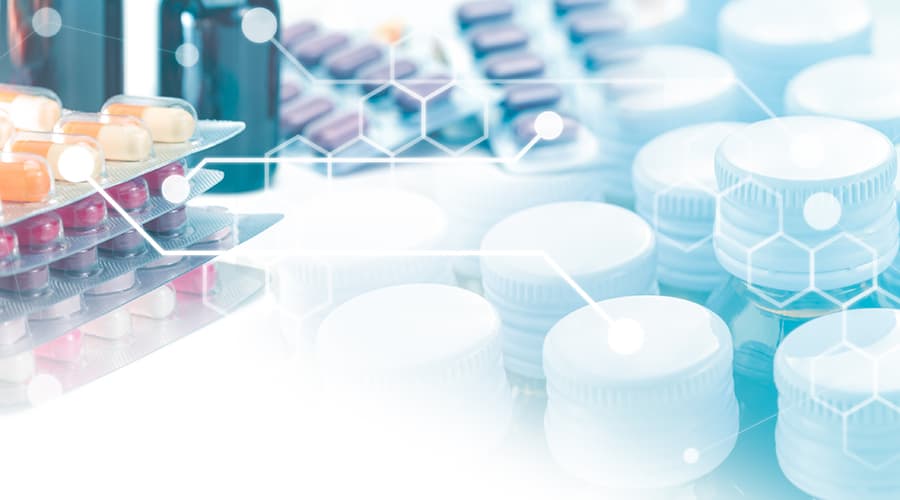 A Medscape editorial claims that reform of the United States Medical Licensure Exam (USMLE) is in jeopardy after what is described as a secretive meeting ended last week without clear recommendations for improvements.

While admitting that achievement of a consensus was always unlikely due to the complexity of the matter, disappointment was the main takeaway from a session that offered few true recommendation and no authentic solutions.

“However, the recommendations are nonetheless surprisingly sparse and nonspecific. Rather than making a specific recommendation on USMLE score policy, the report recommends “consideration of changes such as pass/fail scoring,” reads the editorial.

Numerous recommendations were on the record, but few seem to address the overemphasis placed upon these tests in residency selection.

One notable recommendation was to “minimize racial demographic differences in USMLE performance.” But the USMLE stated only that it would continue to pursue solutions rather than proposing any actual outcomes.

Luckily, the organizations involved in forming the Invitational Conference on USMLE Scoring (InCUS) are still soliciting public comments for another month.