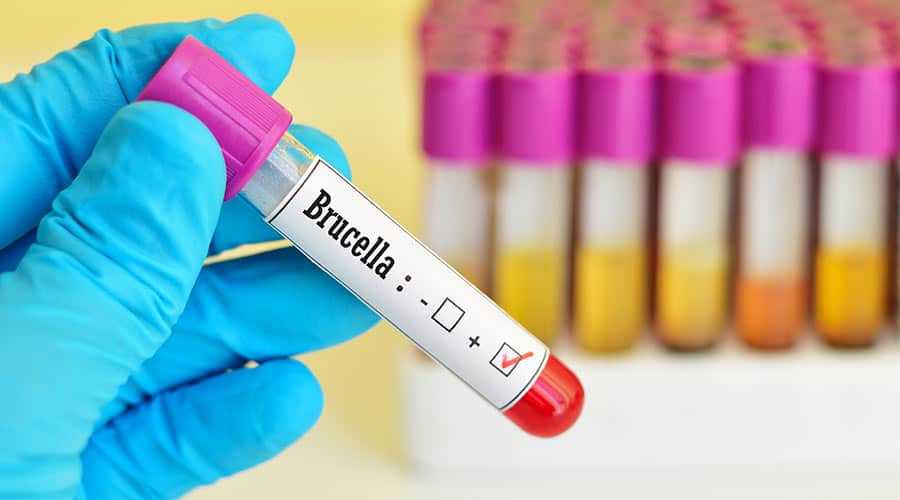 State health officials and the Centers for Disease Control and Prevention (CDC) are reportedly investigating potential exposure to the bacteria Brucella through the consumption of raw milk. The exposures are said to be impacting 19 states and traced back to a farm in Quarryville, PA. At least one case of the related infection (brucellosis) has been confirmed in New York, the report claims, adding that this type of Brucella is resistant to first-line drugs and can be difficult to diagnose because of limited testing options and that early brucellosis symptoms are similar to those of more common illnesses, such as the flu. The New York case is reportedly the third known instance of an infection with the bacteria associated with consuming raw milk or raw milk products produced in the United States, CDC officials said. The other two human cases occurred in October 2017 in New Jersey and in August 2017 in Texas, the report claims. Symptoms of brucellosis include stomach pain, fever, sweats, loss of appetite, headache, fatigue, muscle and joint pain, and potentially more serious complications, according to the CDC.

The CDC is suggesting that the general public can benefit from the following type of guidance: