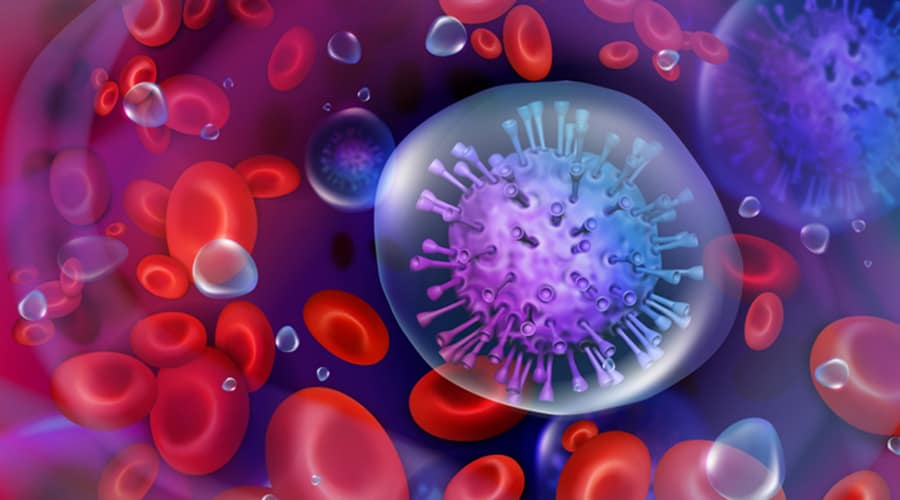 “The ability to rationally select treatments for patients about to start or already taking antiviral therapy provides another tool in our ongoing fight against HIV,” said Peter Marks, MD., PhD, Director of the FDA’s Center for Biologics Evaluation and Research. “Today’s authorization offers health care providers a new tool in helping to select treatment options for their patients. The right combination of antivirals can lower viral loads, or the amount of virus in the bloodstream, and help keep patients with HIV healthy for many years.\

But according to a recent report from the Centers for Disease Control and Prevention and the World Health Organization, the percentage of people living with HIV around the world that have resistance to some HIV drugs has increased from 11 percent to 29 percent since 2001.

When untreated, HIV infection can lead to acquired immunodeficiency syndrome (AIDS). It is transmitted through direct contact with HIV-infected bodily fluids such as blood, and the majority of HIV infections in the U.S. are from HIV-1. According to the CDC, there were more than 1 million Americans living with HIV in 2016.

The Sentosa SQ HIV-1 Genotyping Assay detects HIV-1 drug resistance mutations in patients taking or about to start antiviral therapy.  Understanding the mutations in the virus can help healthcare providers select an effective combination of drugs in an ART regimen and indicate which drugs may no longer be effective against the mutated HIV-1 virus.