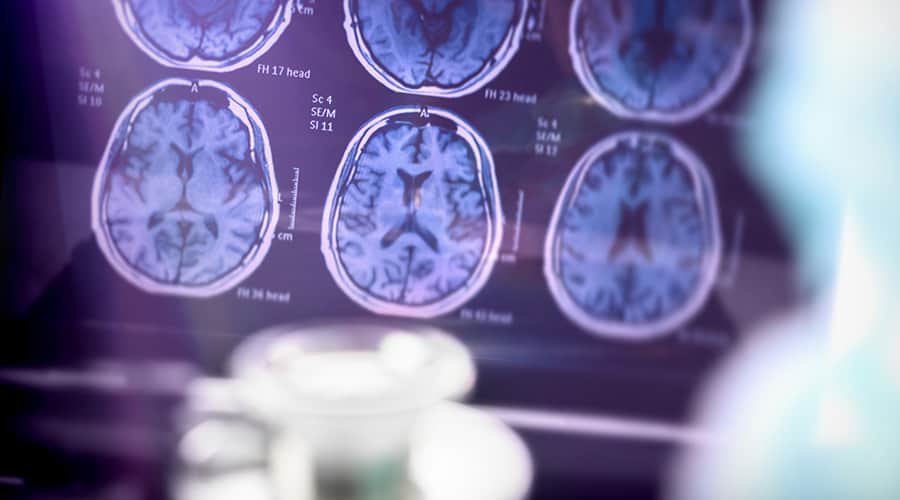 For years, public health officials have been trying to dispel the myth that people who get a flu shot are more likely to get Alzheimer’s disease. Now those officials are armed with evidence that vaccines that protect against the flu and pneumonia may actually lower the risk of Alzheimer’s.

“We’ve always known that vaccines are very important to our overall health,” says Maria Carrillo, chief science officer of the Alzheimer’s Association. “And maybe they even contribute to protecting our memory, our cognition, our brain.”

The first study came from a team at the University of Texas that combed through millions of medical records in a national database. The goal was to find factors that affected a person’s risk of getting certain diseases, including Alzheimer’s.

“And one of the things that came back was flu shots,” says Albert Amran, a medical student of the McGovern Medical School at the University of Texas Health Science Center in Houston and an author of the study.

Amran and a team of researchers took a closer look at the medical records of about 9,000 people who were at least 60 years old. Only some had received a seasonal flu shot.

“We [tried] to make sure that both groups had an equal amount of, say, smoking status, obesity, diabetes, cardiovascular disease,” Amran says. Those are known risk factors for Alzheimer’s. The team also looked at factors like education and income, and indicators like the number of prescriptions a person had received, to make sure that people who got vaccines weren’t just healthier overall. They weren’t.

Next, the researchers looked to see who was most likely to be diagnosed with the disease. People who got at least one flu shot had a 17% reduction in risk, Amran says. And people who got regular vaccinations saw their risk drop another 13%.