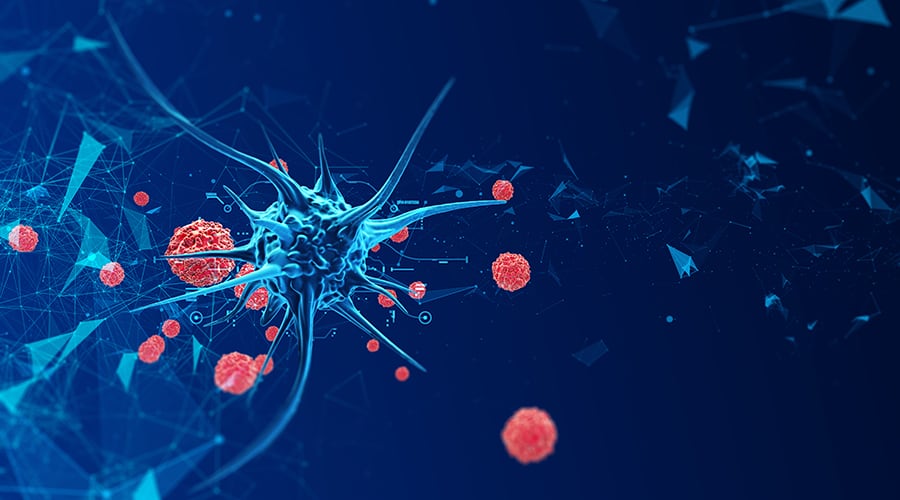 With this new column, Elite Healthcare will compile an index of various infectious diseases, with occasional highlights of emerging conditions.

The most common cause of acute gastroenteritis in the United States,1 Norovirus is a highly contagious virus that causes vomiting, diarrhea, and stomach pain. Commonly spread during outbreaks that typically occur during winter and spring months, norovirus exists in at least 33 differently defined genotypes, according to the Centers for Disease Control and Prevention (CDC). In recent years, previously rare genotypes have emerged and have caused the majority of norovirus illnesses in some parts of the world.2 People can become infected multiple times and at any age. One’s susceptibility to norovirus infection is determined in part by genes, although immunity to the virus may be possible (for a short period of time). Among people of all ages in the U.S., norovirus causes 19-21 million cases of acute gastroenteritis, 1.7-1.9 million outpatient visits (and 400,000 emergency department [ED] visits), about 56,000-71,000 hospitalizations, and 570 to 800 deaths, mostly among young children and the elderly, the CDC reports, adding that norovirus is responsible for nearly 1 million pediatric medical care visits annually. An estimated one in 278 children will be hospitalized by the age of 5 years while one in 14 will visit an ED and one in six will receive outpatient care.3 Also the leading cause of foodborne illness in the U.S., according to the CDC, norovirus illnesses cost about $2 billion per year, mainly due to lost productivity and healthcare expenses. Signs and symptoms include nausea, vomiting,

abdominal pain or cramps, watery or loose diarrhea, malaise, low-grade fever, and muscle pain — typically beginning 12-48 hours after exposure and last 1-3 days. While some people with norovirus infection may show no signs or symptoms they will be contagious for at least two weeks. For most people, the infection resolves within a few days and is not life-threatening. However, some people, especially children and older adults with compromised immune systems in hospitals or nursing homes, can experience severe dehydration, malnutrition, and/or death.

The condition is spread by eating or drinking foods or liquids that are contaminated, touching surfaces or objects that are contaminated, or direct contact with someone who is infected. Those infected can shed billions of microscopic norovirus particles. People are most contagious when displaying symptoms of the illness, especially vomiting, and during the first few days after recovering from the illness, according to the CDC.

Most recorded outbreaks take place when infected people spread the virus to others through direct contact, such as by caring for them or sharing food or utensils. Food, water, and surfaces contaminated with norovirus can also cause outbreaks, according to the CDC. The most commonly reported outbreak settings include healthcare facilities (most common); restaurants and catered events (commonly leafy greens, fresh fruits, and shellfish); schools and child care centers, and cruise ships. Norovirus can persist on surfaces and is resistant to many common disinfectants.

Related to food contamination, only a small amount of virus particles can make someone ill and contamination of food and liquid commonly occurs when an infected person touches food with their bare hands that have feces or vomit particles on them, food is placed on a counter or surface that has feces or vomit particles on it, tiny drops of vomit from an infected person spray through the air and land on food, and food is grown or harvested with contaminated water, such as oysters harvested from contaminated water, or fruit and vegetables irrigated with contaminated water in the field, according to the CDC. Additionally, the Mayo Clinic reports that noroviruses are difficult to eliminate because they can withstand hot and cold temperatures as well as most disinfectants.
Risk factors for infection include eating in a place where food is handled with unsanitary procedures; attending preschool or a child care center; living in close quarters, such as in nursing homes; staying in hotels, resorts, cruise ships, or other destinations with many people in close quarters; and having contact with someone who has norovirus infection.4

There is no specific treatment for norovirus, according to the CDC, but those who have been diagnosed with a norovirus illness should be instructed to drink plenty of fluids to help prevent dehydration. Parents and healthcare providers should be especially alert for signs of dehydration in children who have norovirus. Signs may include crying with few or no tears and frequent sleepiness and/or irritability. Sports drinks and liquids without caffeine or alcohol can help with mild dehydration but may not replace important nutrients and minerals. Over-the-counter oral rehydration fluids are most helpful for mild dehydration, according to the CDC.

No vaccine currently exists, but healthcare providers can help people to protect themselves and others by instructing them to wash their hands thoroughly with soap and water, especially after using the toilet or changing diapers; before eating, preparing, or handling food; and before taking or giving medicine. Alcohol-based hand sanitizers can also be used in addition to handwashing, although sanitizer should not be used instead of soap and water, the CDC warns. Foods such as fruits and vegetables should be carefully washed before they are prepared and consumed. Oysters and other shellfish should be thoroughly cooked before being eaten.

Sick infants and children should also not be in areas where food is being handled and prepared.

Other helpful habits, according to the CDC, include: