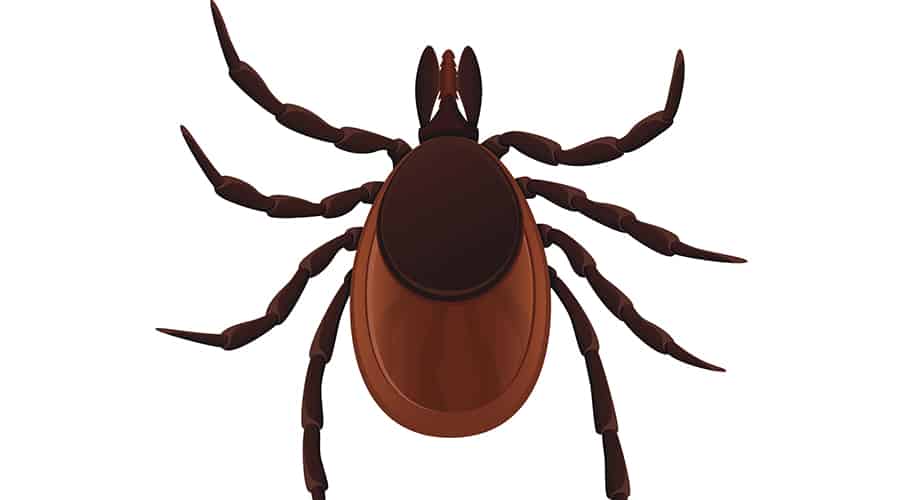 Tick problems prevalent and growing in many U.S. areas

The good news is that last year’s high incidence of Lyme and other tickborne illnesses has increased general awareness of the issue for many Americans.

The bad news? We’re not really any closer to solving the problem.

Last year, Elite covered the problem in detail. While the facts and advice in that article still stand, there are some key additions for 2019:

New germs identified: The following seven tickborne germs that can cause illness have been identified for the first time in the United States over the past two decades:

More reported cases: There was an increase of more than 20 percent in reported cases of tickborne illness from 2016 to 2017 (from over 48,000 cases to just under 59,000 cases.) Of course, these represent but a fraction of all cases, as many go unreported.

Greater number of regions affected: The geographic range of some ticks that spread germs also continues to increase. One example is the lone star tick, which transmits the pathogens that cause ehrlichiosis, tularemia, and Heartland virus disease. The lone star tick continues to expand from its original territory in the southeastern United States into the northern and midwestern states.

The number of counties with the black-legged ticks responsible for most cases of Lyme disease, babesiosis, and anaplasmosis in the United States has more than doubled over the past twenty years.

In addition, the number of counties in the northeastern and upper midwestern United States that are considered high-risk for Lyme disease increased more than threefold between 1993 and 2012. CDC’s tick surveillance program is tracking changes in where ticks (and germs in ticks) are found to better understand when and where people are at risk for tick bites and tickborne diseases.

Finally, a new species of tick has been identified ahead of the 2019 season. Haemaphylasis longicornis (the Asian longhorned tick) was identified within the United States for the first time. As of April, no harmful germs had been discovered or identified. Research is continuing.