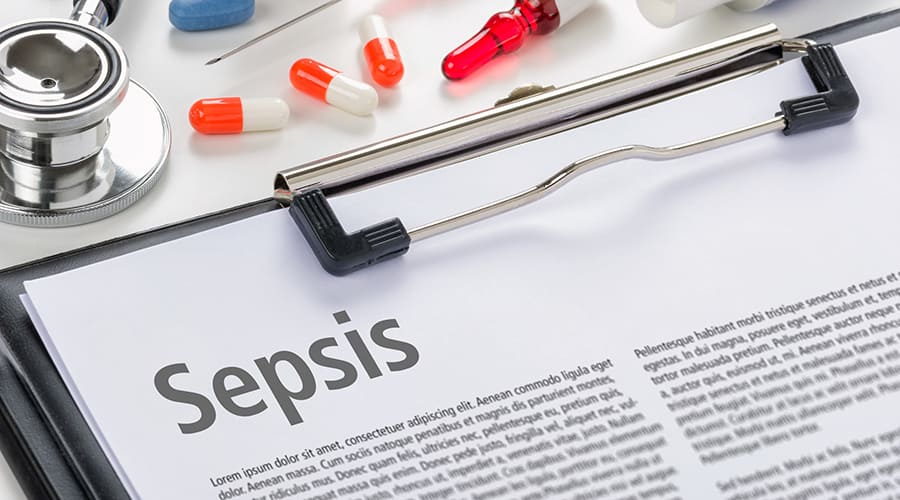 More research is needed to make conclusions on each type of sepsis, but the investigators also suggested that their findings might lead to better treatment for this life-threatening condition.

“Hopefully, by seeing sepsis as several distinct conditions with varying clinical characteristics, we can discover and test therapies precisely tailored to the type of sepsis each patient has,” said first author Christopher Seymour, MD, MSc, an associate professor of medicine at UPMC.

Based on statistical machine learning and simulation tools, the algorithms analyzed 29 clinical variables in patient EHRs to identify the four phenotypes:

The authors developed and validated the algorithm and their findings in three patient groups and assessed reproducibility, correlation with biological parameters, and clinical outcomes in one patient group and in other recently completed international clinical trials involving sepsis care. The patient groups included 20,000 UPMC patients recognized to have sepsis within six hours of hospital arrival between 2010-2012, 43,000 UPMC sepsis patients from 2013-2014, and 583 patients at 28 U.S. hospitals who developed sepsis due to pneumonia.