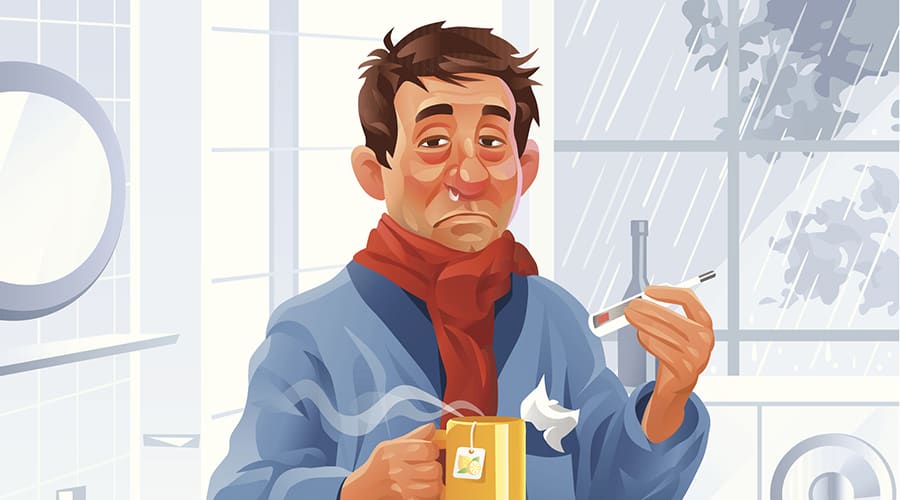 The recent history of flu seasons hasn’t been encouraging. The 2017-2018 season was the deadliest in at least the past decade, while the 2018-2019 season lasted longer than any in 21 years.

New data from the CDC released on Friday estimates that so far this season, at least 6.4 million people have caught the flu, 55,000 people have been hospitalized and 2,900 people have died. For the purposes of these statistics, the season began on October 1, 2019.

This season so far has been particularly deadly for children, with 27 deaths reported through December 28. That’s the highest number of deaths at this point in the season since the CDC started keeping track 17 years ago.One reason flu has been so severe for children this season is that they’re particularly susceptible to influenza B, this season’s dominant strain. Compared with flu A, flu B is relatively stable and doesn’t change as much from year to year, so many adults have immunity to it from infections earlier in life.

The CDC also said on Friday that 34 states and Washington D.C., New York City and Puerto Rico are all experiencing “high flu activity.”

It’s not too late to get a vaccination. The CDC estimates a 55 percent chance that the ‘peak’ of flu season will occur this month or in February.

So far this season, flu activity has surpassed the peak for 2014-2015, and is climbing toward the peak for the particularly deadly 2017-2018 season.

“The only thing predictable about flu is that it’s unpredictable.”