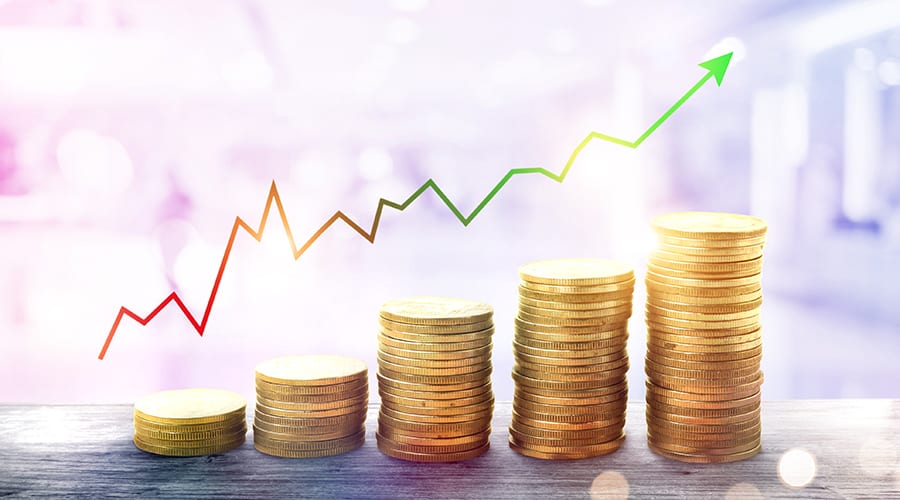 How stages of life and career affect salary and other considerations

In this second installment of our 2019 Nursing Salary Survey, we look at the age and experience levels of our participants to see what we can learn about how these factors affect a nurse’s salary.

Over the past decade or so, more and more has been written and discussed about the aging population, both pertinent to nursing and otherwise. Our Salary Survey results showed that almost 4,000 of our 15,000 responses came from nurses age 61 or older. Obviously, this bears out the idea that the next ten years or so could see quite a few positions become available in the field. What’s more, over half these responses came from individuals with “manager,” “director,” “administrator” or “educator” in their titles, suggesting that the retirements of this generation of nurses could create a leadership void.

In this article, we’ll attempt to cover any statistical outliers by age groups, but we will also do so through the eyes of this 61+ age group, as we’ve determined this group to be the most statistically significant at this point in time when determining the future direction of the profession.

Perhaps the greatest onus will be in the area of academics, where we found a much greater share of nurses 51 years of age or older employed than the group 50 and under. Almost a full 3 percent of nurses in the 51-60 age group and the 61+ range work in academia, while barely 1 percent of our responses from nurses ages 21-50 indicated academia as their primary work setting. With age and experience comes an opportunity to educate, so it’s natural to expect the younger age groups to fill in a bit over time. But even with numbers as modest as 1–3 percent, that is a deficit worth consideration.

Age and experience have little impact on willingness to put in extra hours, as those answering that they work overtime on a regular basis stayed consistent through the age groups at about a 25–30 percent figure. The number of nurses working second jobs, however, declined considerably with the higher age groups. About 17 percent of those between ages 21-40 indicated multiple places of employment, but the number declined to about 11 percent of those nurses 51 years of age or older.

There was a little bit of a good news/bad news situation on our salary increase vs. salary decrease questions, as only slightly more than 50 percent of nurses over the age of 60 saw an increase in pay over the past 12 months. This same group, however, was decidedly less likely to see a salary decrease in the past year. As a matter of fact, only 716 nurses of the 15,000 who responded said they’d seen a salary decrease since last year, but only 93 of them came from the 61+ age range.

Benefit statuses, changes, and the subsequent reactions to the level of benefits were fairly standard across all age ranges. Mid-career professionals (ages 31-50) appeared slightly more likely to commute longer distances to work, but the differences weren’t striking.

Not surprisingly, willingness to relocate declined with age, with the 21-30 group split about 50/50 in their willingness all the way down to that 61+ age group, where less than 20 percent would consider such a career move. Accordingly, those in younger age brackets were likelier to consider changes in employment and to consider them more frequently or aggressively. About 35–40 percent of people aged 40 and under are aggressively considering new employment opportunities (defined as considering a new opportunity in the past month or more recently), compared to only about 20 percent of those above the age 50. The 41-50 age group was in between the two at a rate of 32 percent.

We asked professionals for the average number of years they tend to stay in a position, with options ranging from “one year” to “five years of greater.” Those under age 30 were by far least likely to stay 5+ years, but we need to consider the possibility that some (many?) of these professionals haven’t been in the field for a full five years. Otherwise, these answers again increased by likelihood with age, as 48 percent of those ages 31-40 indicated they’d likely stay five years or more in a position, while a whopping 86 percent of those in the 61+ age group said they preferred to stay five years or longer.

Finally, we look at willingness to work virtually, which seems to tend slightly towards a mid-career instinct, as about 70 percent of our respondents between age 31-60 indicated they either have or would consider an opportunity to work virtually. The 21-30 and 61+ age groups were closer to 50/50 in responses to this question.

While much of this article has focused on the nurses in their 60s or older, don’t worry—we haven’t forgotten younger professionals. Next week, we look at how the millennial generation (defined for our purposes as anyone under the age of 40) are preparing themselves to fill those leadership positions that should become available within the next few years.