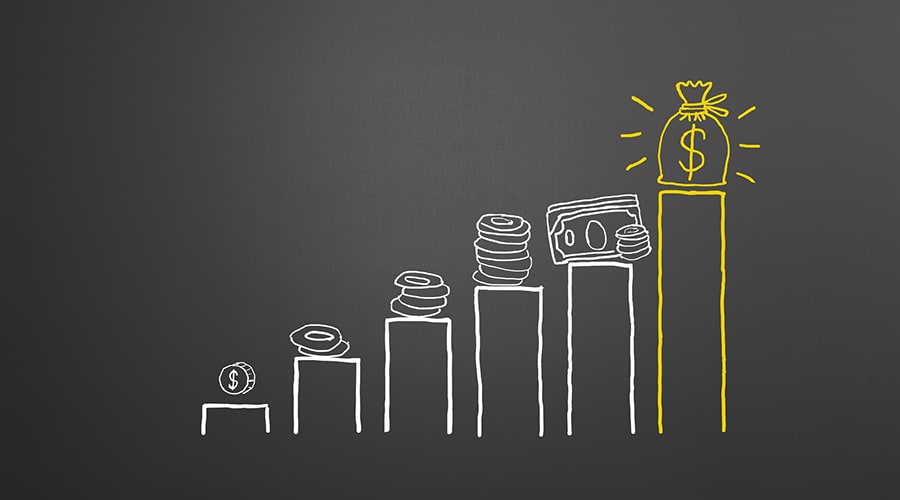 Not all the results are in, but we’ve got enough nursing salary survey feedback to give you a bird’s-eye preview

The 2019 Elite Nursing Salary Survey has concluded with just under 15,000 responses! Thank you to everyone who participated and made it possible for us to give you an overview of not only salaries but other critical professional issues of our time throughout the nursing profession.

To start, some demographic information on our respondents:

Now for the biggest question: how much money are they making? Again, these are preliminary numbers, meaning that responses have been placed into ranges but not averaged. In the past, however, we’ve found that these ranges are the most accurate means of assessing the state of the profession, as one answer can distort a statistic. (Take for example a group of ten nurses where nine of the nurses make $50,000, but one makes $250,000. Suddenly, you have an average salary of $70,000 for the group, a number that may not be realistic for the nine nurses making $50K.)

Now for a closer look at a few interesting topics:

One area where we had no trouble getting responses was our question about overtime working habits. We received almost 14,000 responses to this query (about 95 percent of total surveys).

About 37 percent (about 5,100 nurses) are working overtime regularly, but the answer gets more interesting when looking at responses to the follow-up question, “Is working overtime required/mandated by your employer?” More individuals responded that they were working overtime voluntarily rather than being required to do so, but a considerable portion (about 2,600 responses) indicated they were salaried employees of whom extra hours were merely expected.

Taking the numbers at face value, non-salaried employees working overtime are doing so voluntarily about 70 percent of the time. Overall, however, a majority of nurses are not working regular overtime.

For those working overtime, the hours are not unreasonable, with nearly 75 percent of those who responded ‘yes’ indicating they work anywhere from an additional 1-8 hours each week.

Along the same lines in terms of working hours, but requiring a completely different set of considerations are the approximately 2,000 nursing professionals who reported that they currently hold more than one job. The ‘gig’ economy has led to many professionals—nursing and otherwise—moonlighting in additional positions, whether healthcare related or not for additional earnings.

In the past, Elite has talked with nurses who hold additional jobs or freelance gigs to make more money, and these professionals reported little if any resistance from their full-time employers. Odds are as the profession begins to skew towards younger professionals, this trend will only increase.

As for time devoted to outside pursuits, responses were evenly distributed between the three ranges offered (1-5 hours per week in second job, 6-10 hours, 11-20 hours).

We saved the best—or more interesting, in our opinions—for last. We asked respondents whether they had considered a new employment opportunity:

About 35 percent of the 11,000+ responses indicated that they had ‘not at all’ considered new opportunities. That left a considerable number of professionals distributed between the four ranges, which could be described as anything from passively looking to openly and actively searching for new employment.

Somewhat related to this question was the query, “How many times have you changed positions in your career?” Of our options, “five or more” was most popular—not entirely surprising in a survey with so many experienced professionals, but still an eye-catching number of job changes.

What are the factors leading so many nurses to seek new employment? Well… as we said, the research isn’t complete. Check back soon for further information!