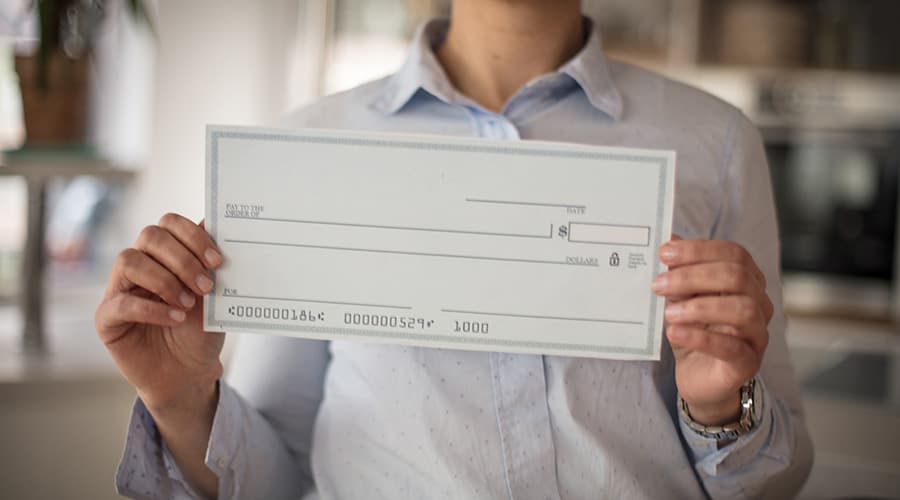 What are the most common – and most lucrative – areas for specialization?

In earlier installments of our 2020 Nursing Salary Survey reveal, we looked at information pertinent to the COVID-19 pandemic, followed by a closer look at breakdowns by race, gender, setting, and age. This week, we dive deeper into professional track-related questions.

In past nursing salary surveys, grouping by areas of specialty has served numerous purposes. We can see which areas are most popular for specialization while also identifying especially high-paying specialties that may be underrepresented or underserved in the profession. This year is no exception, as we break the profession down into RNs, NPs, LPN, APNs, and DNPs.

A little less than half our total responses came from registered nurses who showed solid representation throughout each of the 57 specialties we offered. Almost 95 percent of our RNs indicated a specialty. Here is a closer look at the most common and highest-paying areas among the group.

Among our more than 2,200 NP responses, by far the most commonly reported specialty was Family Nurse Practitioner. This category accounted for almost 40 percent of the responses, with an average nursing salary just over $100K – some $5,500 lower than the overall average nurse practitioner’s salary.

Other common specialties in the group:

Emergency Nurse Practitioners had the highest average salary of all, with our 11 respondents averaging $139,698 annually. The Emergency specialty in general was closely behind, receiving 62 responses at an average of $138,904 per year.

Geriatrics were by far the most common specialty, with about 23 percent of respondents indicating this as their primary area of work. 348 LPNs reported salaries averaging $48,252, slightly higher than the overall average of $46,862.

Case Management was the most lucrative specialty on average, with 19 respondents reporting salaries that averaged to just over $60K. Infection Control respondents also averaged salaries over $60K, but there were only eight such replies.

We combined these last two categories for simplicity, but will separate out specific data points when relevant.

Family Nurse Practitioner was easily the most common specialty for APNs, and they averaged salaries just under $106K annual, right in line with the $107K average. Adult Nurse Practitioners fell just below the $100K threshold at an average of $99,921, while Acute Care, Gerontological and Psychiatric Nurse Practitioners could expect annual salaries in excess of $110K; all the way up to $115K in Acute Care specifically.

Outside of different Nurse Practitioner focuses, Geriatrics was the most common specialty with a just-below-average for the position annual salary of $104,027. Yet again, Emergency led the way among popular specialties, with 29 respondents earning an average of $133,370.

The story was the same for DNPs, with Family Nurse Practitioners again the most common specialty, and again showing the specialists’ average salaries in line with the entirety of the profession at $107,488. This time, Adult-specific NPs averaged slightly higher salaries of about $111K. Again, Geriatrics was a common specialty, but the 21 specialists reported an average salary of $88,674 – more than $20K below the overall average. Again, those working in Emergency could expect a nice jump, with average salaries eclipsing $120K.

(Next week: a look at nursing salary breakdown by level of education completed.)