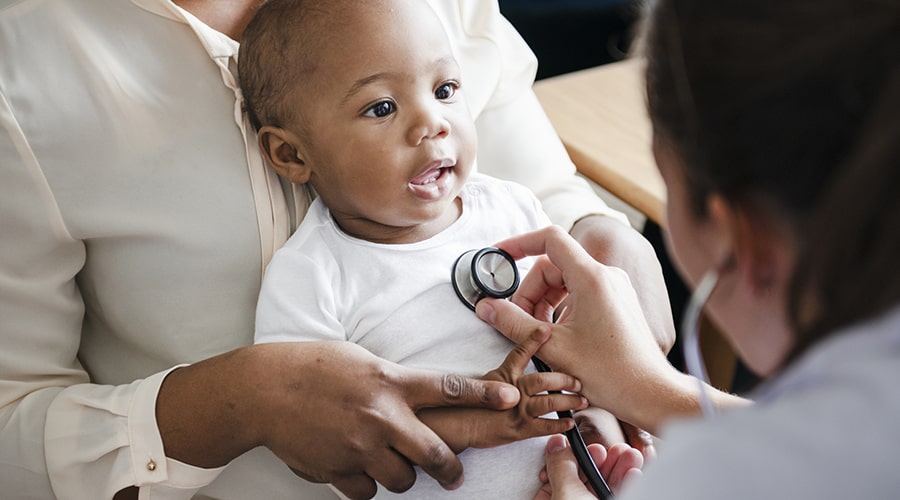 Recognizing and treating the symptoms of constipation to prevent long term problems.

Our nation has an epidemic of childhood toileting issues. Accidents, bedwetting, and urinary tract infections are on the rise in the pediatric population.  This problem causes stress in both parents and children and if you treat children you will definitely see many who have one or several of these types of issues. It is important to diagnose and treat these early so that children do not continue to have problems into adulthood.

The most common question we receive from parents is “Why is this happening and how do we get it to stop?”

After seeing a physician to determine if there is an underlying medical condition, we find that the number one cause of accidents is constipation. This is often confusing for parents, as constipation in children can present much differently than in adults (and needs to be treated for a longer time frame in order to be overcome).

The number of bowel movements per day generally is not the only factor used to determine if a child is constipated. The number of bowel movements a child has in a day decreases with age and reaches adult frequencies during the preschool years.[i] An infant averages three to four stools a day in the first week of life, two stools a day later in infancy and the toddler years, and once a day to every other day after the preschool years.[ii] Many healthy breastfed infants go several days or longer without a bowel movement.[iii] Thus, less frequent defecation patterns may be normal and must be considered in the context of stool caliber, associated symptoms, and physical examination findings.

While there are some clear signs that a child is constipated, there are others that are subtle or less noticeable.

With proper treatment, accidents can be resolved in a few months, as children’s bodies are resilient. It is extremely important to address these issues in childhood, as the longer it lingers into adolescence and adulthood the more likely that it will develop into a more serious program later (such as pelvic pain, pain with intercourse, overactive bladder).

There are many ways to overcome childhood constipation and accidents. In physical therapy, we stress diet changes, pelvic floor exercises, potty habit changes, use of biofeedback, colon massage, trigger point reduction, and home exercise/habit programs to overcome this distressing issue. It is important to focus on a team approach for these patients so that proper diagnosis and treatment is effective and timely.