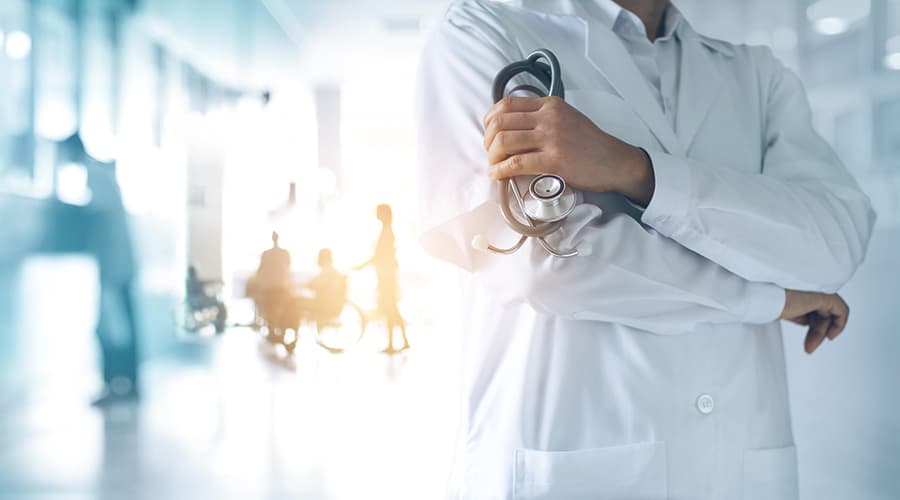 While healthcare environments and the working conditions within have certainly improved over the past several years, a recent survey from the American Association of Critical-Care Nurses (AACN) suggests there’s still a long way to go to achieve ideal or even desirable status.

AACN released its findings this past April, their fourth national survey in their journal, Critical Care Nurse. Surveys are conducted quadrennially, once every four years, The complete findings are available online, and they report key findings from the survey of over 8,000 nurses, comparing the results with previous studies and recommending areas for continued improvement.

(Of particular interest is the statistic where 54 percent of people are planning to leave their current position within three years, a figure we will examine more closely in our upcoming 2019 Salary Survey Results.)

Over 8,000 critical-care nurses participated in this year’s survey, more than double the number that answered the inaugural 2006 survey.  The online survey has three parts: the 32-item Critical Elements of a Healthy Work Environment Scale, a series of additional questions to explore specific elements in greater detail, and questions about the demographics of participants and their employing organization.

Beth Ulrich, EdD, RN, FACHE, FAAN, is a professor at Cizik School of Nursing at The University of Texas Health Science Center at Houston, and a principal investigator on the study. She is also the editor of Nephrology Nursing Journal and an AACN consultant regarding HWEs.

“Healthy work environments are everyone’s responsibility–from the bedside to the boardroom,” Ulrich said. “Creating healthy working environments requires changing long-standing cultures, traditions and hierarchies. The benefits to doing so are increasingly clear, as are the consequences from inaction.”

“The health of critical care nurse work environments has improved since the previous study in 2013; however, there are still areas of concern and opportunities for improvement,” read the “results” section of the study. “Key findings include documented absence of appropriate staffing by more than 60 percent of participants; an alarming number of physical and mental well-being issues (198,340 incidents reported by 6017 participants); one-third of the participants expressed intent to leave their current positions in the next 12 months; and evidence of the positive outcomes of implementing the AACN Healthy Work Environment standards.”