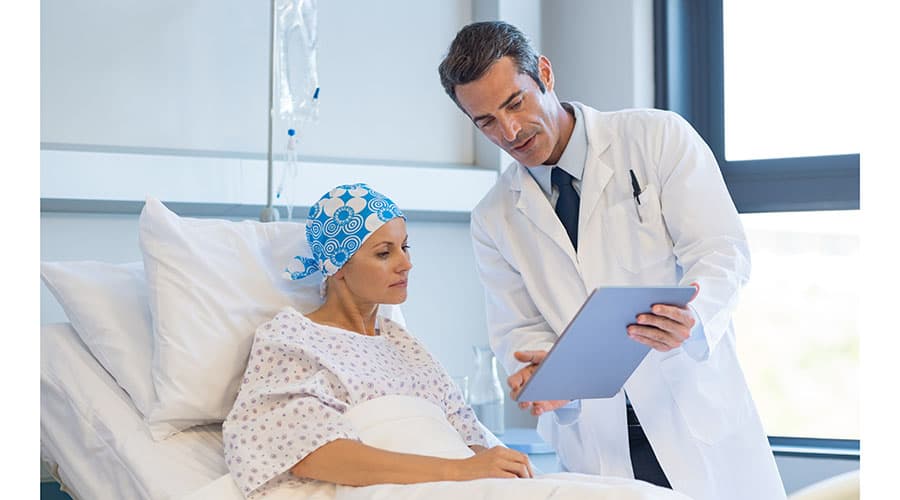 The idea of chemotherapy posing some level of threat to those who administrate the drug or work in its immediate vicinity is not new. The potential for toxicity poses a health hazard that has to be considered.

But getting healthcare workers to take this threat seriously seems to be a challenge, as a recent study proved.

A randomized trial gave almost 400 American nurses across a dozen oncology clinics two full years of educational background on the importance of wearing protective gear in the presence of chemotherapy, yet the percentage of professionals using said gear barely budged.

The study, published last month in Oncology Nursing Forum, was led by the University of Michigan’s Christopher Friese, PhD, RN, of the Rogel Cancer Center. Dr. Friese calls chemotherapy an ‘invisible threat’ and says he is undeterred by the results of the study in terms of his commitment to getting his peers to take this seriously.

Anonymous polls have been conducted over the years that show similar results in terms of large numbers of healthcare workers not always taking the proper precautions to avoid accidental exposure.