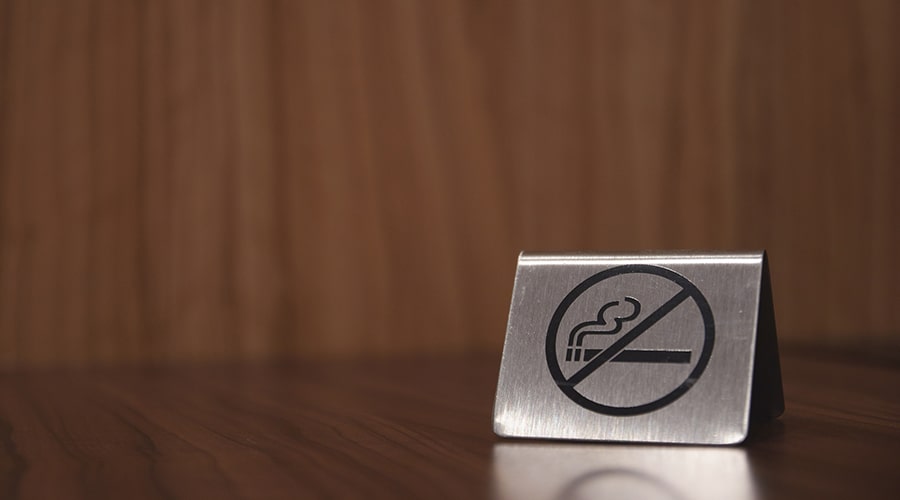 Editor’s Note: The italicized portion that follows is a direct statement from the Food and Drug Administration.

The Food and Drug Administration (FDA, the Agency, or we) is issuing a proposed rule to establish new required cigarette health warnings for cigarette packages and advertisements. The proposed rule would implement a provision of the Family Smoking Prevention and Tobacco Control Act (Tobacco Control Act) that requires FDA to issue regulations requiring color graphics depicting the negative health consequences of smoking to accompany new textual warning statements.

The Tobacco Control Act amends the Federal Cigarette Labeling and Advertising Act (FCLAA) of 1965 to require each cigarette package and advertisement to bear one of the new required warnings. This proposed rule, once finalized, would specify the color graphics that must accompany the new textual warning statements.

FDA is proposing to take this action to promote greater public understanding of the negative health consequences of cigarette smoking.

The new warning statements would incorporate both the text warnings seen on packs of cigarettes and containers of tobacco today, accompanied by the graphical depictions of potential consequences. Once approved, their appearance would prominently display across the top of cigarette packages in the future.

United States and is responsible for more than 480,000 deaths per year.  Smoking causes more

deaths each year than human immunodeficiency virus, illegal drug use, alcohol use, motor

The public has 60 days to submit questions or comments regarding this action.