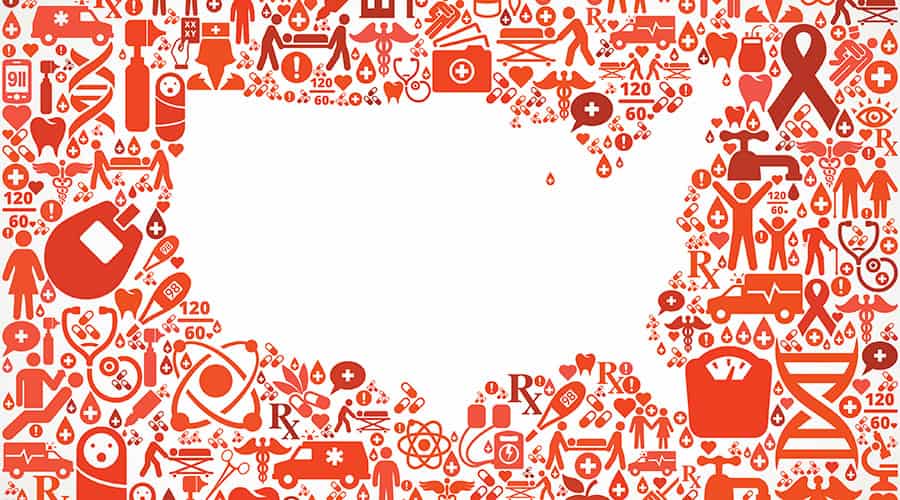 Earlier this month, Congresswoman Eddie Bernice Johnson introduced the National Nurse Act of 2019. This bill, H.R. 1597, will designate the Chief Nurse Officer of the U.S. Public Health Service as the “National Nurse for Public Health.”

The responsibilities of the position would task the National Nurse for Public Health with identifying and addressing national health priorities.

“For years, our national healthcare policies have not helped nurses administer the best possible health care. The National Nurse Act of 2019 improves the health care of Americans across the country by appointing a National Nurse to join the Surgeon General in advocating for nurses who provide care for millions of Americans each day,” said Congresswoman Johnson. “This act would empower a medical professional to focus on critical issues, such as promoting healthier practices, improving health literacy and decreasing health disparities.”

The act has 52 original cosponsors in the House at the time of its introduction. It has been endorsed by more than 50 nursing and labor associations, including the National Nursing Network Organization. Companion legislation has also been introduced in the Senate by Sen. Jeff Merkley (D-OR) and Sen. Shelley Moore Capito (R-WV) in the form of S.696, described on the United States Congress’ website as “a bill to designate the same individual serving as the Chief Nurse Officer of the Public Health Service as the National Nurse for Public Health.”

“As the first registered nurse elected to Congress, I understand the unique role nurses play in our national health care system,” said Congresswoman Johnson. “By supporting this bill, we not only acknowledge the benefit nurses bring to our discourse, but we are also enhancing our healthcare system as well.”

A few of the key responsibilities of the National Nurse include:

According to Teri Mills, RN, MS, CNE (Ret.), the president of the National Nursing Network Organization, public demand of leadership in the nursing profession has reached a fever pitch. Overwhelming evidence supports the need for health promotion and prevention efforts, and the National Nurse Act of 2019 will bring the trusted voices of the nursing profession to the forefront of the crisis in the United States.

Why Now?
As a myriad of health crises grow in the United States, Teri Mills and the National Nursing Network Organization argue there’s never been a better time to promote the Chief Nurse Officer into a position of greater prominence. A few statistics, courtesy of www.nationalnurse.org, to support that argument:

A National Nurse can also promote greater health literacy, an area where the vast majority of Americans (88 percent) struggle. Skills as seemingly simple as following written instructions on a prescription medication are a struggle for about one-third of U.S. adults.

As for the profession itself, the Bureau of Labor Statistics projects a need for about 650,000 replacement nurses over the next five years, bringing the total number of job opportunities for nurses north of one million by the year 2024.

The National Nursing Network Organization has a section on the website where interested nurses can visit for instruction or advice on how to get involved. With legislation being formally introduced earlier this month, the concept of a National Nurse figures to be a primary focus during the upcoming National Nurses Week, scheduled from May 6-12.