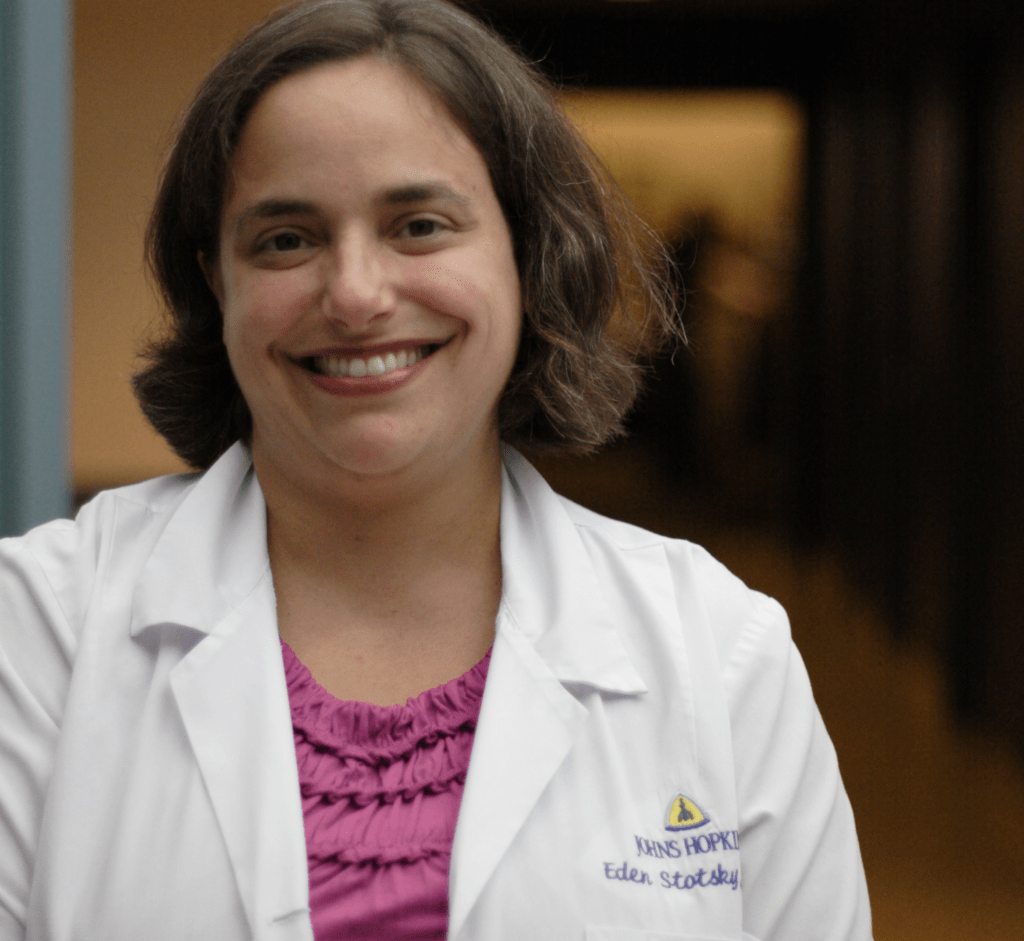 Chamberlain College of Nursing recently asked its Facebook fans why they chose to become a nurse. “Helping others” was a big reason; “Making the world a better place” was another top response.

We were amazed, however, at how many nurses heard the calling after coping with their own medical condition or crisis.

“When I was quite young, our neighbor, a nurse, changed bandages on my injured hand,” one nurse says. “I admired her for it. And from the age of 4, I knew I wanted to be a nurse, just like her.”

Another answer: “When I was 15, my grandmother had a heart attack right in front of me, and I didn’t know what to do for her. It broke my heart, and I promised myself that I would not let it ever happen again.”

A journey into the nursing profession

Eden Stotsky-Himelfarb from Baltimore, Md. was happily working in human resources at Johns Hopkins University when, at 26, she was rocked by a diagnosis of stage 3 rectal cancer.

Surgery, chemotherapy, and radiation therapy followed. And when she beat the disease, she decided to become a nurse.

“It was my diagnosis that made me want to become a nurse,” says Stotsky-Himelfarb, now 47 and cancer-free for 26 years. “I loved the compassionate nature of nurses, the time nurses spent with me through the most difficult time of my life. They were there 24 hours a day.

And I thought, “Wow! This is something I want to do.”

That “wow,” however, didn’t necessarily mean “now.” Even though Stotsky-Himelfarb’s surgeon encouraged her to make the career move soon after her stitches dissolved, the young woman needed time for her body to heal and for the nursing idea to percolate.

“A cancer bomb had just been dropped on me,” she says. “I didn’t want to help others immediately.”

Fate had other plans. Stotsky-Himelfarb kept running into a young nurse that took care of her after surgery, someone she particularly admired and could relate to.

“She was just the sweetest, kindest person,” Stotsky-Himelfarb says. “We kept randomly running into each other – at a restaurant, a book store. Finally, I said, ‘We need to become friends.’ We became super close.”

“Nursing rose to the top,” she says. “I felt I could do so much more with a nursing degree than with any other. It would allow me to help patients from the onset of their diagnosis, through their treatment, and even through the end of life.”

Stotsky-Himelfarb also liked the varying “pace” of nursing, which can be slow for a while then super fast.

“Becoming a nurse was the best decision I made,” she says.

Stotsky-Himelfarb obtained her nursing degree in 2009 when she was 37. She worked as an outpatient nurse for six years, helping post-surgery patients manage their wound care, drug side effects, and nutrition after surgery.

In the last few years, Stotsky-Himelfarb has been a workplace oncology nurse navigator for the Johns Hopkins Work Stride Managing Cancer at Work program. The program helps employees deal with the medical, emotional, employment, and family challenges that accompany a cancer diagnosis.

“I wanted to take care of cancer patients so I could give back, help people who were in the same shoes I was in,” Stotsky-Himelfarb says. “I love helping them navigate this complicated journey.”