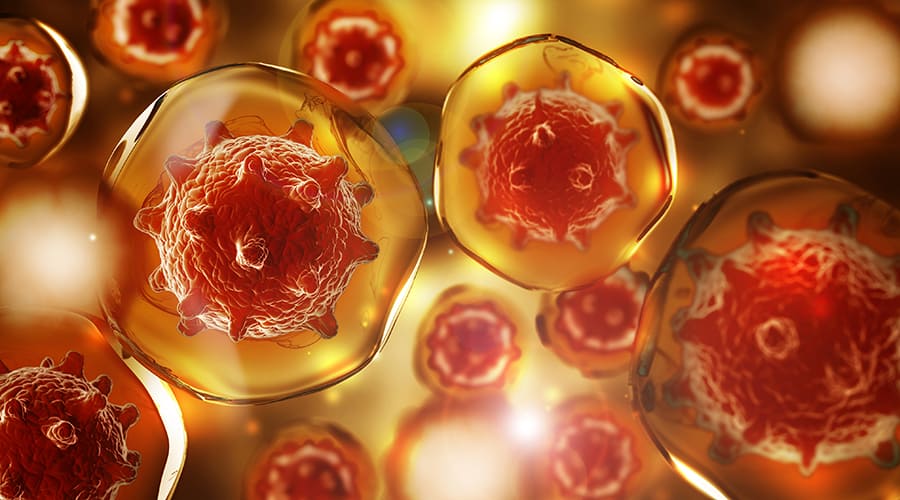 With this new column, Elite Healthcare will compile an index of various infectious diseases, with occasional highlights of emerging conditions.

General definitions and information: Urogenital (genitourinary) diseases are those that impact the organs involved in the excretion of bodily fluids and reproduction, including the kidneys, ureters, bladder, sphincter, and urethra. Some of the common conditions associated with the female urogenital system are a vaginal infection, infection of the pelvis, urinary tract infection (UTI), post-gynecological surgery infections, bladder cancer, and pelvic inflammatory disease (PID). In men, disorders that affect the penis, urethra, or testes include cryptorchidism (undescended testes); hydrocele, a swelling in the scrotum that occurs when fluid collects in the thin sheath surrounding a testicle; hypospadias, a congenital condition in which the opening of the urethra is on the underside of the penis instead of at the tip; inguinal (groin) hernia; micropenis (well under the normal size range for an infant); and testicular torsion, an emergent condition that occurs when the spermatic cord, which provides blood flow to the testicle, rotates and becomes twisted. Bladder cancer and prostate cancer are also common, and men can develop UTIs as well.
This article will provide information on some of the more likely disease and conditions that patients will present within the clinical setting.