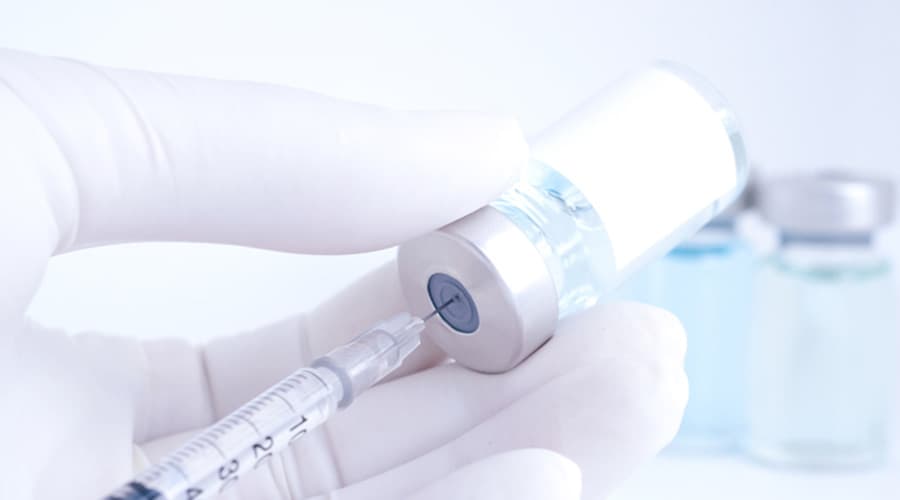 Antibiotic-resistance infections on the rise

Last week, the CDC released its Antibiotic Resistance Threats in the United States, 2019 (2019 AR Threats Report) includes the latest national death and infection estimates that underscore the continued threat of antibiotic resistance in the U.S.

According to the report, more than 2.8 million antibiotic-resistant infections occur in the U.S. each year, and more than 35,000 people die as a result.

Dedicated prevention and infection control efforts in the U.S. are working to reduce the number of infections and deaths caused by antibiotic-resistant germs, but the number of people facing antibiotic resistance is still too high. More action is needed to fully protect people.

CDC is concerned about rising resistant infections in the community, which can put more people at risk, make spread more difficult to identify and contain, and threaten the progress made to protect patients in healthcare. The emergence and spread of new forms of resistance remains a concern.

The report lists 18 antibiotic-resistant bacteria and fungi into three categories based on level of concern to human health—urgent, serious, and concerning—and highlights:

The report also includes a Watch List with three threats that have not spread resistance widely in the U.S. but could become common without a continued aggressive approach.

In 2013, CDC published the first AR Threats Report, which sounded the alarm to the danger of antibiotic resistance. The report stated that each year in the U.S. at least 2 million people get an antibiotic-resistant infection, and at least 23,000 people die. The 2013 AR Threats Report helped inform the National Action Plan for Combating Antibiotic-Resistant Bacteria.