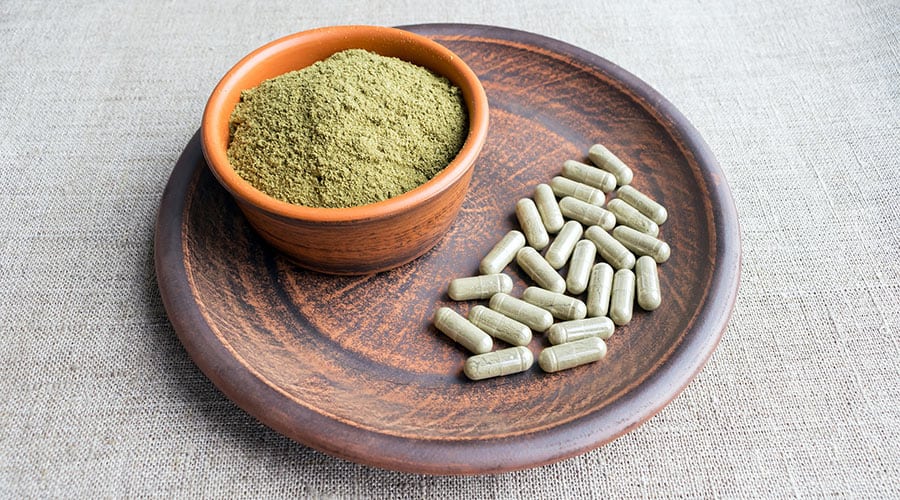 A suburban Philadelphia family is suing SoCal Herbal Remedies, the manufacturers of Kratom, a legal herbal supplement, alleging that their 25-year-old son died after using the product last year.

The family’s attorneys call this “the first wrongful death lawsuit of its kind in Pennsylvania.”

Attorneys for the family of Caleb Sturgis claim that Kratom is responsible for his death, mimicking the conclusion of the Chester County coroner’s office last August. The coroner’s report stated that Sturgis died of acute mitragynine intoxication. Mitragynine is the active ingredient in the plant known commonly as Kratom.

Kratom is legal to buy and use in Pennsylvania but remains unregulated. Advocates claim that Kratom’s benefits include pain relief, but the Food and Drug Administration (FDA) and the Drug Enforcement Administration (DEA) have not only failed to back those claims, but they’ve also expressed concerns in using the drug as a pain relief alternative.

According to the Washington Post, poison control centers have reported over 1,800 calls in a seven-year span related to kratom.