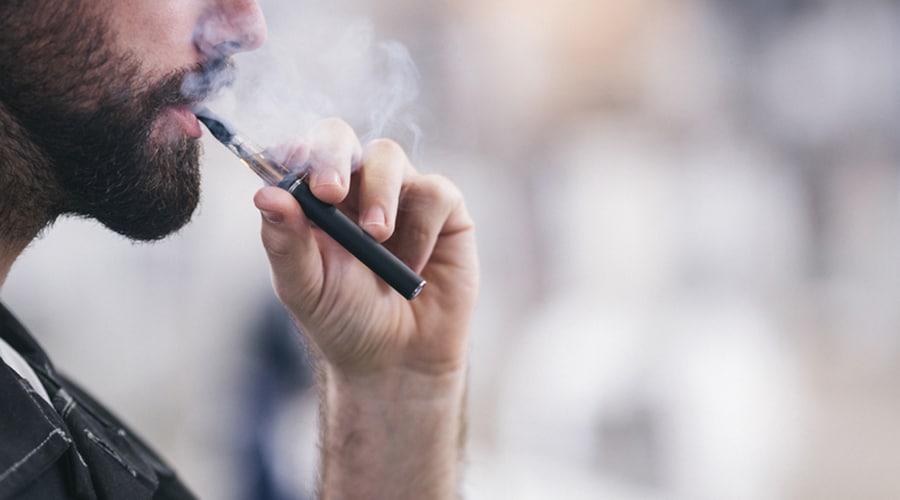 An increasing number of people who use e-cigarettes have experienced seizures following their use, according to last week’s warning from the U.S. Food and Drug Administration (FDA).

Calling it “another potential emerging safety” issue with the nicotine-vaping devices, the FDA claimed they have learned of 35 cases of seizures following use of e-cigarettes, particularly among young people. The reported cases go back to 2010.

“While 35 cases may not seem like much compared to the total number of people using e-cigarettes, we are nonetheless concerned by these reported cases,” FDA Commissioner Scott Gottlieb, MD, and Principal Deputy Commissioner Amy Abernethy, MD, PhD, said in a joint statement. “We also recognize that not all of the cases may be reported. We believe these 35 cases warrant scientific investigation into whether there is in fact a connection.”

The regulators say it’s too early to say for certain whether e-cigarettes are causing these seizures, but they are encouraging healthcare providers and the public to report seizures or any unexpected health or product problems experienced with e-cigarettes or any tobacco product to the FDA.

“We need more information before we can determine if there’s in fact a link between e-cigarette use and the reported incidents. It’s our hope that these public steps to solicit additional reports of adverse events, along with other agency efforts, will allow us to understand whether there’s a connection,” the statement read.