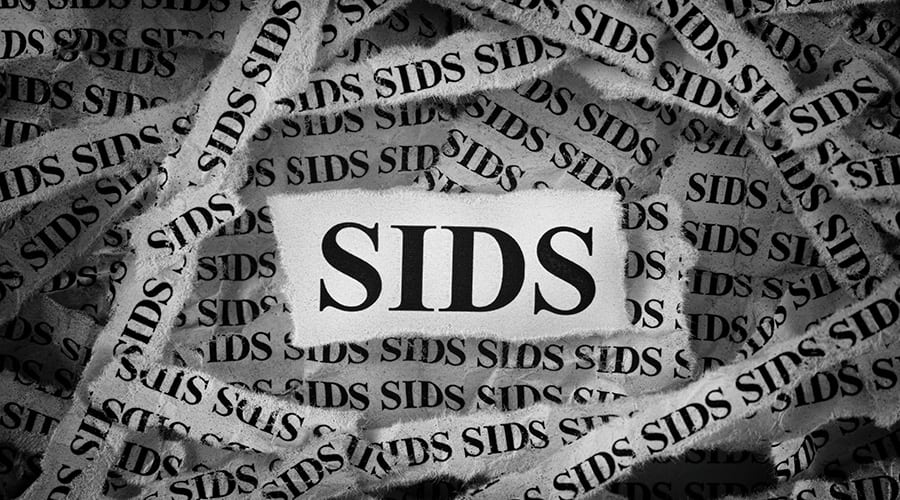 SIDS is the sudden, unexplained death of an infant under one year of age. Many studies have shown that the risk of SIDS is increased by maternal smoking during pregnancy. Some studies have also found that prenatal alcohol exposure, particularly from heavy drinking during pregnancy, can increase SIDS risk. Now, the NIH-funded Safe Passage Study provides a look at how SIDS risk is influenced by the timing and amount of prenatal exposure to tobacco and alcohol. A report of the study appears in E-clinical Medicine, an online journal published by The Lancet.

“Ours is the first large-scale prospective study to closely investigate the association between prenatal alcohol and tobacco exposure and the risk of SIDS,” said first author Amy J. Elliott, Ph.D., of the Avera Health Center for Pediatric & Community Research in Sioux Falls, South Dakota. “Our findings suggest that combined exposures to alcohol and tobacco have a synergistic effect on SIDS risk, given that dual exposure was associated with a substantially higher risk than either exposure alone.”

To conduct the study, a multi-center team of scientists from throughout the U.S. and in South Africa formed the Prenatal Alcohol in SIDS and Stillbirth (PASS) Network. From 2007 until 2015, PASS Network researchers followed the outcomes of nearly 12,000 pregnancies among women from two residential areas in Cape Town, South Africa; and five sites in the U.S., including two American Indian Reservations in South Dakota and North Dakota. The study sites were selected for their high rates of prenatal alcohol use and SIDS, and to include populations where the ethnic and socioeconomic disparities in SIDS remains understudied.

In a joint statement, the leaders of the NIH Institutes that provide primary funding for the Safe Passage Study said:

“These findings provide still more evidence of the vital importance of the early prenatal environment to healthy postnatal outcomes. Insofar as many women quit drinking and smoking only after they learn that they are pregnant, this study argues strongly for screening for substance use early in pregnancy and intervening as soon as possible. It also calls for stronger public health messaging regarding the dangers of drinking and smoking during pregnancy, and among women who plan to become pregnant.”