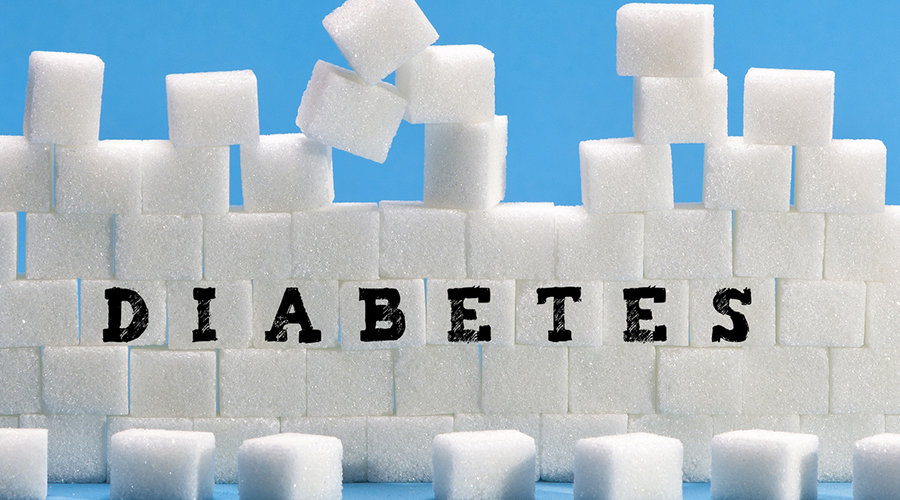 When discussing diabetes, we often associate the condition with type 1 diabetes and type 2 diabetes.  True, these types are the most common, but there are several other types of diabetes.

Diabetes in a Nutshell

Diabetes is not simple, but if we broke it down very simply, it is a disease – regardless of the type – that affects glucose metabolism.  This means that for whatever reason (depending on the type of diabetes), the body is unable to use glucose effectively.

Carbohydrates are one of our body’s main energy sources; when we eat a carbohydrate source, such as an apple, the carbohydrate is broken down into glucose in our gastrointestinal system.  The body is already making insulin in the pancreas (specifically, the beta cells of the pancreas).  When the body senses an uptick in glucose levels, it increases its production of insulin.  Insulin basically acts as a “key” to “unlock” the cells – insulin allows glucose to get inside cells, such as muscle, brain, and lung cells so that we can carry out our everyday functions.

With diabetes, the body may not be making insulin or may not be using it effectively, causing hyperglycemia, or high blood sugar.

Type 2 diabetes is undoubtedly the most prevalent, affecting approximately 30.3 million Americans. This equates to 9.4% of our United States population.  Of this 30.3 million, 23.1 million are diagnosed, while 7.2 million are undiagnosed.

Luckily, type 2 diabetes affects predominantly adults – 193,000 Americans under the age of 20 are estimated to be affected by type 2 diabetes.  This is approximately 0.24% of our population.

Type 2 diabetes is treated with lifestyle changes, such as diet and exercise changes, as well as medications, and sometimes insulin.

Type 1 diabetes is an autoimmune disease.  This means that the body perceives the beta cells of the pancreas as foreign and attacks them.  Because the body destroys the beta cells, which make the body’s insulin, exogenous insulin is required for survival.

Similar to type 1 diabetes, staying active and eating healthy foods is recommended.  Careful management of glucose levels is required – typically this means monitoring glucose levels with a glucose meter or a continuous glucose monitor (CGM) and administering insulin – both rapid-acting and long-acting, or using an insulin pump.  Insulin may be dosed according to the carbohydrates eaten, as well as based on blood glucose levels.

Missing insulin doses can be dangerous in the short-term as well as the long-term; diabetic ketoacidosis (DKA) is a life-threatening condition that can occur without insulin administration.  Long-term complications without proper management of insulin include stroke, neuropathy, and poor wound healing, to name a few. Long-term complications can occur to those with type 2 diabetes as well.

Gestational diabetes is a specific type of diabetes that occurs only in pregnancy – it resolves upon delivery of the baby.

Gestational diabetes typically occurs in the second half of pregnancy.  The placenta, which connects the mother and baby and provides necessary nutrients, also produces hormones.  Unfortunately, the placenta can impair the action of insulin. As the baby grows, the placenta also grows, and these hormone levels begin to rise.

Gestational diabetes can often be treated with a carbohydrate-controlled diet and exercise.  Occasionally, insulin is required.

Latent autoimmune diabetes in adults, or LADA, is often called “type 1.5 diabetes” because it behaves similarly to type 1 diabetes.  LADA is diagnosed after the age of 30 and is an autoimmune condition. Unlike type 1 diabetes, it is extremely slow to progress – those with LADA may not require insulin for months or even years after diagnosis.

Initially, LADA can be treated with diet and exercise – and maybe even oral medications.  Eventually, insulin will be required because there will be a time when the pancreas will stop producing insulin.

Maturity onset diabetes of the young, or MODY, is a genetic form of diabetes.  Unlike other forms of diabetes, which may or may not have a genetic component, this form is always passed on from birth.

MODY is caused by one of 11 genes and, according to Harvard Health, may account for up to 5% of all diabetes.

Harvard Health also notes that MODY has more in common with type 1 diabetes than type 2 diabetes because the pancreas is unable to make enough insulin.  In addition, those with MODY are more likely to have a lean body habitus, but this is not always true – someone who is overweight or obese can also have MODY as it is genetic diabetes.

There are 11 types of MODY; types seven through 11 were recently discovered.  The treatment depends on the subtype of MODY:

As MODY can mimic type 1 diabetes and type 2 diabetes, it is important to achieve a proper diagnosis.  Genetic testing is the most definitive way to diagnose MODY.

Maturity onset diabetes of the young. (2019, April). Retrieved from https://www.health.harvard.edu/a_to_z/maturity-onset-diabetes-of-the-young-mody-a-to-z