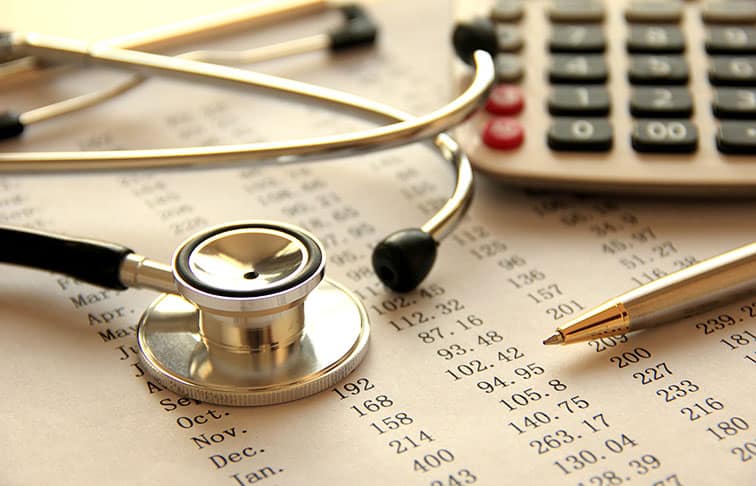 In today’s healthcare environment, workers are being asked to do more with less, and this includes nurses. As reimbursements grow harder to come by, hospitals are tightening their purse strings and looking for more cost-cutting measures. In order to cut costs, nurses are frequently told to see more patients in less time with fewer resources—and this is a common refrain.

But what does this mean for patient safety?

One nurse takes a stand

Linda Boly, RN, an Oregon nurse with well over three decades of experience, took a look at her hospital’s time and cost-saving measures and said, this is not right. She told management she feared nurses were being made to rush through patient assessments at the price of safety.

The specifics of the case likely sound familiar to nurses and healthcare providers all over the United States.

Some of her story may be familiar to other nurses. How many of you face similar unrealistic standards? Have you ever entered notes into an EMR after your shift because you chose to spend time caring for your patients instead of staring at a computer screen?

One nurse pays the price—then wins

Boly was finally fired in 2013 for speaking up to management about time constraints placed on nurses and the impact on patient safety. Two years later, after suing her employer for wrongful termination, a jury sided with her and she won $3 million in damages.

Of course, every nurse who is wrongfully fired might not have the same vindication. Then again, every nurse who questions the status quo might not lose his or her job. The question is, when you see something that threatens patient safety, what do you do? Do you bite your tongue and not rock the boat? Or do you take a cue from Boly and other nurse advocates and say, “This is not right.”

Nurses must ask themselves, What is the price of safety?

They must also realize that standing up for the best interests of patients may come at a cost.