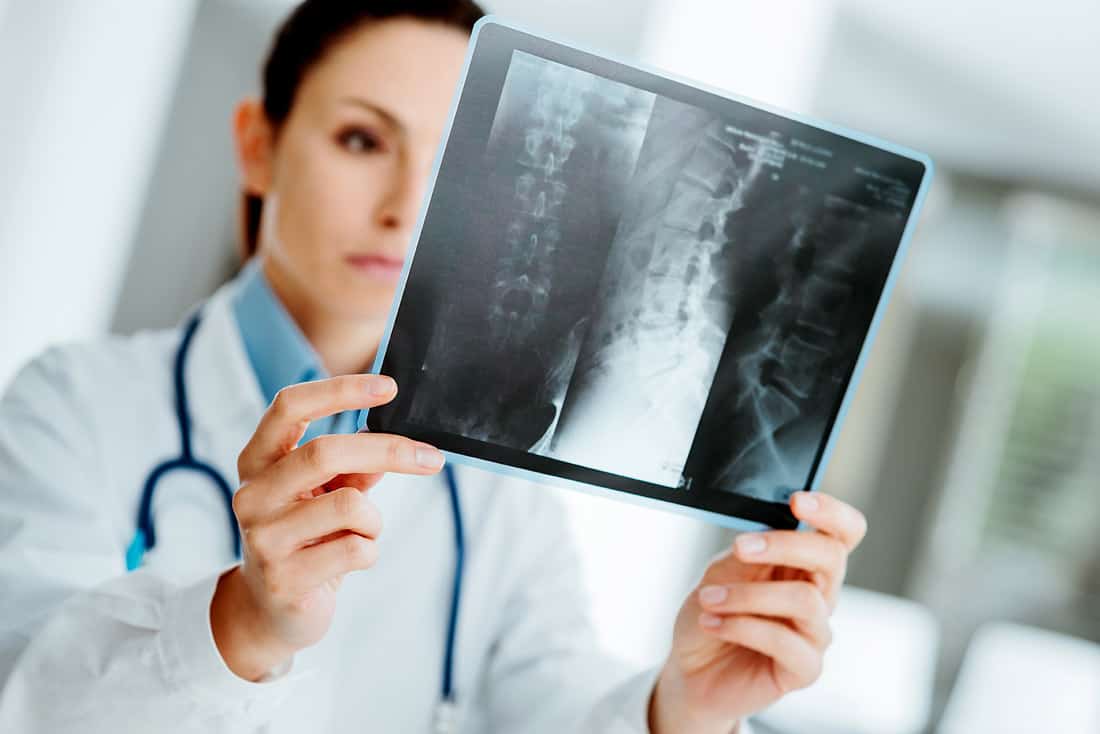 Breast and Prostate Cancer Biopsy Procedures are Cause of Massive Spend

Diagnosing and treating malignant cancers can be an invasive and expensive process. The U.S. is currently spending an estimated $7.9 billion annually for unnecessary prostate and breast cancer biopsies stemming from either a suspicious mammogram or an elevated prostate‐specific antigen (PSA), as a result of utilizing decades-old technologies to diagnose these cancers. Although there are currently several new diagnostic methods available1, many of these new methods are not confirmatory but rather predictive; they lack sensitivity or specificity in diagnosing and confirming the nature, invasiveness or localization of the disease state; and most of these tests are post-tissue biopsy.

Tissue biopsies performed after a suspicious mammogram or an elevated PSA observed by the physician are uncomfortable for the patient — and expensive. Furthermore, most tissue biopsies often result in benign results.

New diagnostic technologies currently in development may diminish unnecessary tissue biopsy procedures, and evidence-based data shows that a specific receptor has been found to over-express on the surface of the malignant cell membrane with only minimal expression on non-malignant or normal cells. The potential utilization of a new technology focused on the VPAC1 receptor may improve the sensitivity and confirmation of early-stage cancers while providing a high negative predictive value, reducing the number of unnecessary breast and prostate tissue biopsies performed annually.

In the U.S., breast cancer is the most common cancer among women of all races and ethnicities: 249,260 new cases of breast cancer with 40,890 deaths are forecasted in 2016, and 12.3% of women will be diagnosed with breast cancer at some point in their lifetime.1 Accurate diagnosis and staging are essential for the optimal management of breast cancer patients. Women undergo 40 million mammograms annually, leading to 1.6 million breast biopsies because of suspicious mammograms — and of these 1.6 million biopsies, a full 1.3 million result in a benign diagnosis (approximately 80%).2

Among men, prostate cancer is the leading cause of cancer death: 180,890 men in the U.S. are expected to be diagnosed with prostate cancer this year, and over 26,000 men will die from the disease.6 Approximately 30 million PSA tests are conducted annually to measure the level of a protein produced by cells of the prostate gland. 7 I estimate that 70 to 80% of all prostate biopsies result in a benign diagnosis. It’s further estimated that $3.9 billion is spent annually in the U.S. on negative prostate biopsies. Worse yet, the invasive nature of the biopsy procedure adds greater costs and higher morbidity for patients.

Positron emission tomography (PET) scans have been used to stage, restage and monitor different types of cancers since the 1970s, but there are limitations to their accuracy and reliability because the PET scan targets metabolism to indicate there may be cancer present, which can be influenced by various internal and external factors, affecting metabolism. The Flurodeoxyglucose (FDG) is the current imaging agent utilized with the PET scanner — it takes over an hour for the FDG imaging agent to saturate cells in levels great enough to detect metabolism.2 Moreover, FDG is not as accurate in differentiating infection or inflammation and from certain denser tissues, and smaller lesions may not be detected at all.5

The earlier a cancer can be detected and confirmed, the more patient treatment options are available — and, most importantly — patient outcomes are improved. My company, NuView Life Sciences, works to provide healthcare professionals with a molecular approach for early non-invasive detection and confirmation of cancer. Our platform technology, NV‐VPAC1, is a series of peptide analogs that target the vasoactive intestinal peptide receptor type 1 (VPAC1).

The VPAC1 receptor is overexpressed on the surface of mutating cancer cells — including breast, prostate, bladder, cervical and colon cancer — with only minimal expression on the surface of normal cells. We believe that the initial applications of the NV‐VPAC1‐PET technology, which is focused on breast and prostate cancer, could significantly improve the medical management for pre-surgical confirmation of breast and prostate cancer, with the goal of eliminating unnecessary biopsies — thus reducing patient morbidity and lowering healthcare costs. The NV-VPAC1 platform allows the technology to be utilized as an in vitro liquid biopsy by binding to shed cancer cells in bio-fluids. The in vitro and in vivo applications for this new technology are numerous, and provide a new precision approach for detecting and confirming cancer pre-biopsy.

Our NV‐VPAC1‐PET imaging agent, NV‐4178, consists of an NV‐VPAC1 peptide that binds with high sensitivity to mutating cancer cells linked to the PET imaging isotope, Copper‐64. Commercial cMGP Copper 64 has a 12.4-hour half‐life characteristic, allowing the isotope to be shipped from the manufacturing facility to anywhere in the world. The in vitro application uses a fluorescence dye added to the VPAC compound to bloom the surface of shed cancer cells approximately 500 assays have been completed.

The first clinical evaluation of Copper‐64 and an NV‐VPAC1 peptide in patients with breast cancer was completed under an exploratory Investigational New Drug (eIND) Application by Mathew Thakur, PhD, and Charles Intenzo, MD, of Thomas Jefferson University Hospital in Philadelphia, and its results were published in the Journal of Nuclear Medicine (May 2013). The Cu‐64 NV‐VPAC1 peptide was very well-tolerated in all patients, with all breast cancer tumors identified.

The first clinical evaluation of Copper-64 and an NV-VPAC1 peptide in patients with prostate cancers has been published by Sushil Tripathi, PhD, and Mathew Thakur, PhD, in the Journal of Urology (February 2016).

A future application we plan to pursue is utilizing the NV‐VPAC1 technology as a therapy delivery vehicle. The unique peptide construct may allow the compound to precisely deliver a cytotoxic agent or radiotherapy. This potentially reduces the amount of the cytotoxic agent (chemotherapy) and the compounds construct allows for the diagnostic agent and therapy to be delivered simultaneously, indicating where the therapy is actually being delivered while subsequently observing the response of the therapy prescribed by the physician.

About the author: Paul Crowe is chairman and CEO of NuView Life Sciences, and serves as president of the Board of Radio Surgical Centers of San Diego, located at Scripps Memorial Hospital.