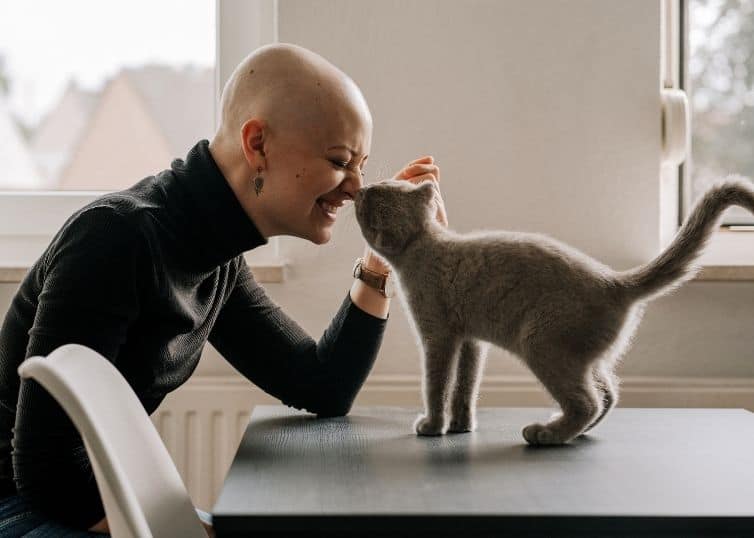 Improved treatment of lung cancer was cited as a top motivator, but the authors allowed that they can’t yet tell how the COVID-19 pandemic will affect this trend in the future.

“The impact of COVID-19 on cancer diagnoses and outcomes at the population level will be unknown for several years,” said the report’s lead author, Rebecca Siegel.

“We anticipate that disruptions in access to cancer care in 2020 will lead to downstream increases in advanced-stage diagnoses that may impede progress in reducing cancer mortality rates in the years to come.”

Declines in smoking, earlier detection, and improvements in treatment of ‘the big four”—lung, breast, colon, and prostate cancers—explained over 3 million prevented deaths. Lung cancer is the most common cause of cancer death, causing more deaths than the three other aforementioned cancers combined.

Lung cancer accounted for nearly half (46%) of the overall decline in cancer deaths in the past five years. Two-year survival for non-small cell lung cancer (NSCLC) increased from 34% among patients diagnosed in 2009 to 2010 to 42% among those diagnosed in 2015 to 2016, including gains of 5% to 6% for every stage of diagnosis.

Two-year survival for small cell lung cancer remained at 14% to 15% over that time period.

Of course, none of this suggests a time for complacency or that the fight is anywhere close to over. In 2021, the ACS adds, about 1.9 million new cancer cases will be diagnosed in the United States and more than 600,000 Americans will die of cancer.