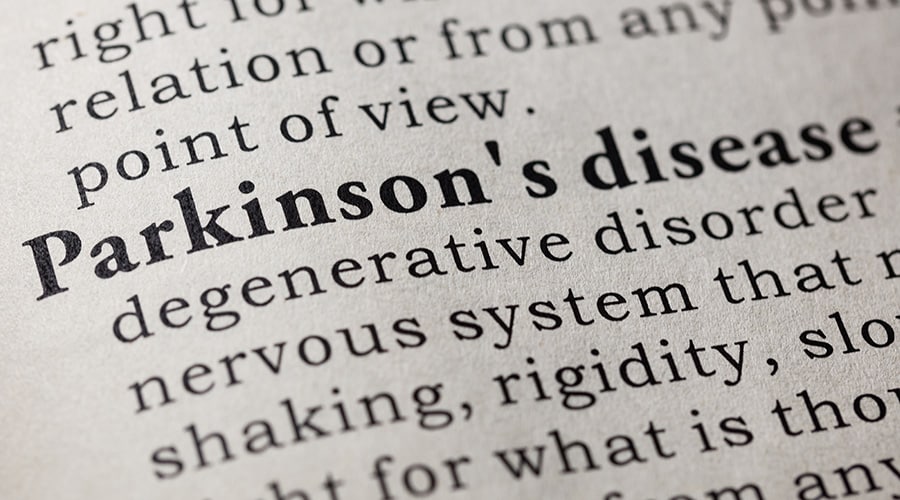 A new treatment for Parkinson’s Disease has emerged in the form of LSVT Big, offering hope and better patient outcomes over traditional methods

LSVT Big is a research-based exercise approach for people with Parkinson’s Disease (PD) and other progressive neurological disorders that impair limb function, gait, balance, and activities of daily living.  In most cases even with optimal medical management (medications/surgery) these deficits cannot be controlled satisfactorily in the vast majority of individuals with PD and have a negative impact on the quality of life.

LSVT Big differs from other forms of physical therapy to treat the effects of Parkinson’s Disease by it’s principle of training of movement amplitude as a single treatment focus. It utilizes high effort and intensive treatment focusing on re-educating normal movements. This results in normal amplitude during gait, movement, and activities of daily living. LSVT Big® is a restorative approach aiming to restore normal movement by recalibrating mobility and movement through task-driven exercise.

The protocols of LSVT have been studied for the last 25 years. This research began in 1987 when Dr. Lorraine Ramig met Mrs. Lee Silverman and her family. “If only we could hear and understand her” was the expressed wish of Mrs. Silverman’s husband and her adult children. This motivated Dr. Ramig’s life-long work to develop an effective speech treatment for people with PD, scientifically document its effectiveness, and implement the treatment into real-word clinical practice. This speech treatment protocol, Lee Silverman Voice Treatment (LSVT LOUD), was later expanded to a physical or occupational therapy program called LSVT BIG.

The research on LSVT BIG is newer and less extensive than that on LSVT LOUD, but published results of a randomized, controlled trial (Ebersbach et al., 2010) document that LSVT BIG resulted in improvements in the Unified Parkinson’s Disease Rating Scale (the “gold-standard” scale which doctors use to measure the progression of PD) as well as other tests of motor functioning in people with PD. In contrast, other treatments examined in the study (Nordic walking and home exercises) did not.

Because of this research and the standardization of the treatments, positive outcomes of LSVT have been replicated around the globe when the therapy is delivered the same way as in the research studies. This reliable consistency provides people with Parkinson’s increased confidence that they may achieve the outcomes they want and expect.

Typically it is a 4 week program which allows extension of duration according to the patient’s response and need. It is made up of one hour sessions, four sessions per week on consecutive days, four weeks in a row, and gives daily homework. The evidence-based strategies for neuroplasticity and learning are applied to the exercises. It embraces a holistic approach that addresses not only movement issues but also takes into account non-motor symptoms including emotional changes and cognitive changes by helping patients to realize when their movements are slower or smaller than they perceived.

Certification can be completed by LSVT Global and is recommended for any clinician who works with this population.