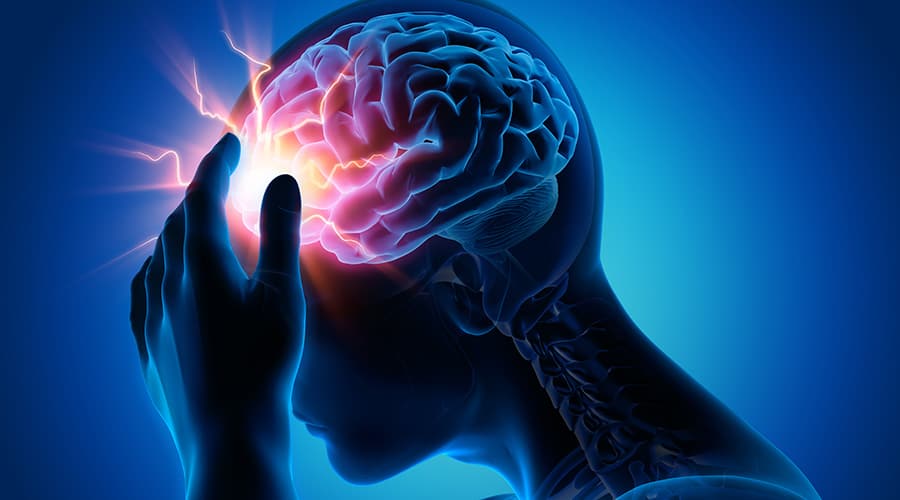 The study included 37 patients with migraine who all presented at least one active myofascial trigger point (mTrP) in the trapezius muscles and one latent mTrP in the deltoid muscles. The average participant age was 25 years, and 36 of the 37 patients were female.

Researchers randomly selected patients to receive rPMS to the mTrPs of the trapezius \or deltoid muscles. In total, patients underwent six sessions of rPMS over two weeks. Participants also completed the Migraine Disability Assessment (MIDAS) questionnaire prior to and after intervention was completed.

“RPMS offers a…non-invasive neuromodulatory approach that can directly intervene at peripheral muscular structures in the neck and shoulder area whilst potentially using the trigeminocervical complex (TCC) as a gateway to modulate central nociception simultaneously,” researchers said. “According to the concept of the TCC, peripheral sensitization and central convergence of cervical and meningeal nociceptive afferents in the brain stem could explain the important correlation of neck pain and migraine.”

“The positive central effect after stimulation of the deltoid muscle might be explained by the uplifting movement of the shoulder, which is provoked by rPMS on the deltoid muscle and which might indirectly activate the trapezius muscle,” researchers noted, while noting the placebo effect may have distorted patients’ self-reported findings.