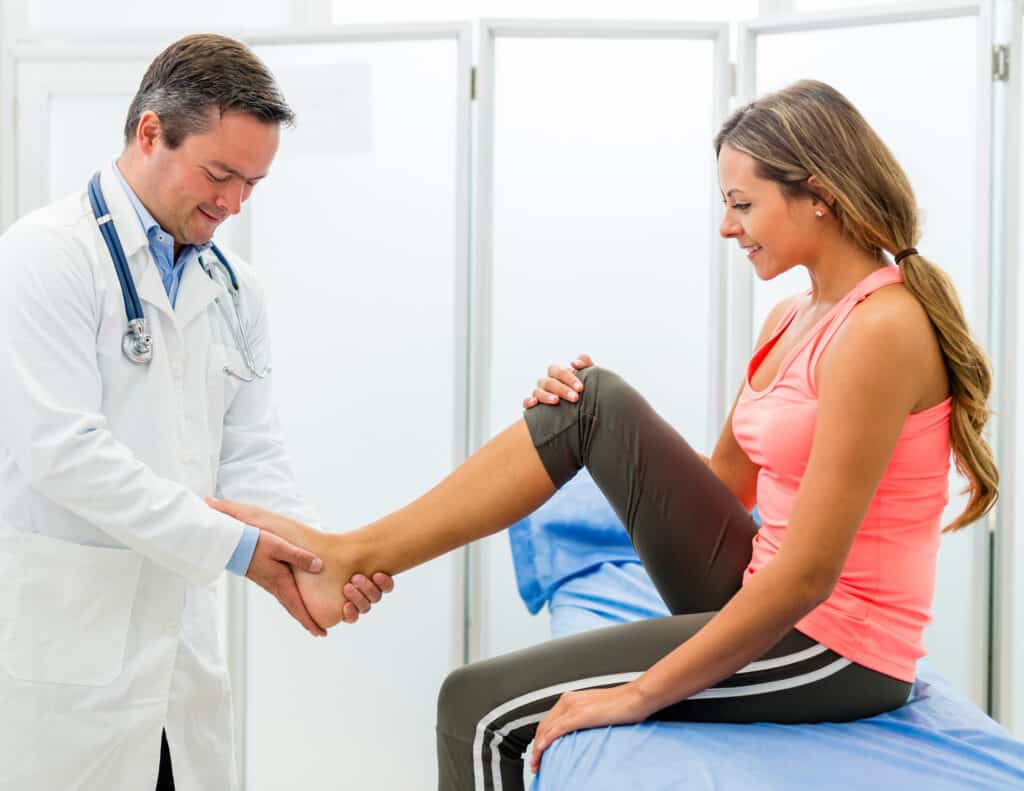 A team of researchers at the Icahn School of Medicine at Mount Sinai in New York set out to answer a rarely asked, but intriguing question all the same: Which college sport results in the greatest number of surgical interventions for its athletes?

“Analysis of surgery rates among 25 national collegiate athletic association sports” was published in the December 21 edition of The Physician and Sportsmedicine and found that women’s gymnastics, by far, outdistances all other intercollegiate athletics.

After looking at all injuries requiring surgery in the National Collegiate Athletic Association (NCAA) Injury Surveillance Program for the decade between 2004–2014, the researchers calculated surgery incidence rates for each sport and for the most common injury types.

Surgery incidence rates were calculated per every 10,000 Athletic Exposures. At the top of the list:

In terms of pure number of injury-related surgeries, football was by far the highest at 31,043, followed by women’s basketball (6,625) and men’s basketball (5,717). Anterior cruciate ligament (ACL) tears had the greatest surgery incidence rate for all sports combined (7.95) and was also associated with the lowest rate of successful return to the sport.

“We found that women’s gymnastics, men’s football, men’s wrestling, and men’s and women’s basketball are NCAA sports with an elevated risk of surgery. ACL tears constituted by far the injuries with the highest surgery rates,” said co-author Daniel Charen, MD, an orthopedic resident at Icahn.

“We hypothesized that athletes competing in football and men’s and women’s basketball had higher surgery risks, but we did not anticipate women’s gymnastics would actually have the highest surgery rate,” he concluded.