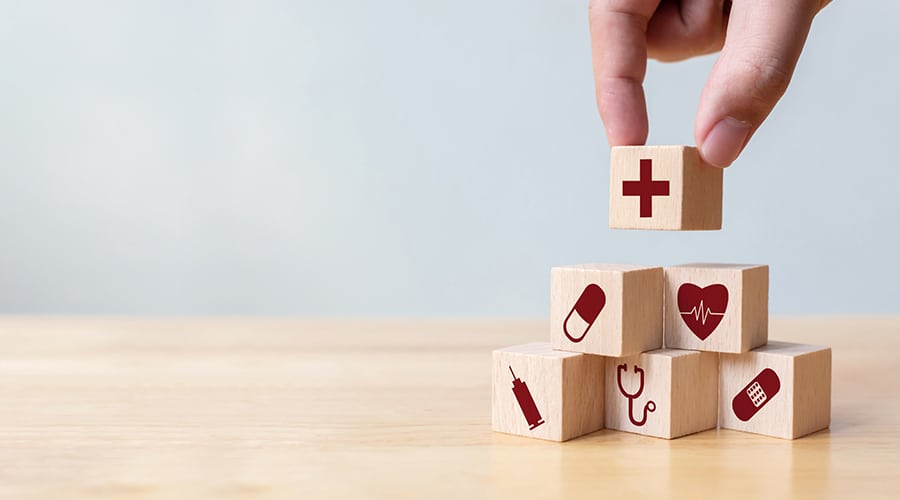 The Bureau of Labor Statistics made big news earlier this year with a downward revision of about a half-million jobs from its initial March assessment — the largest downward revision in almost a decade. Industries such as leisure and hospitality entertainment, business services, and retail were particularly hard hit.

The news was brighter for healthcare professionals, particularly physical therapists. The report cited a median pay of almost $88,000 per year in the profession, and a higher-than-average projection for job growth with a 28 percent increase expected between now and 2026.

Physician’s assistants also popped up on the list, with median salaries of about $108,000. That profession’s expected growth between now and 2026 is even greater at a rate of 37 percent.

High-wage jobs were any above the rate of $23.24 per hour, meaning physical therapists and physician’s assistants easily qualified, as did many other healthcare sector occupations. Analysis from CareerBuilder identified the fastest-growing high-wage jobs by state, with several areas of healthcare getting the nod throughout the nation.

Registered nurses were #1 in Alaska, with an expected growth of 16 percent between now and 2023. Physical therapists took top honors in Arkansas, Hawaii, Nebraska, and New York. OTAs are #1 in California, while eight different states showed the need for PAs as their top area.