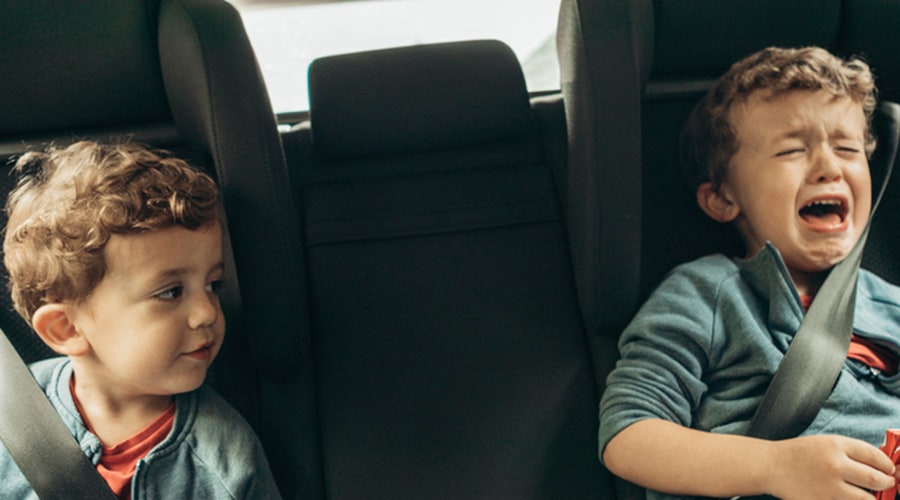 Experts have believed for some time that toddler speech delays and temper tantrums are closely associated, but no large-scale research had successfully backed up that assumption with data.

That’s all about to change following a new, 2,000-participant study from Northwestern University found that toddlers with fewer spoken words have more frequent and severe temper tantrums than their peers with typical language skills.

It is the first study to link toddlers’ delayed vocabulary with severe temper tantrums, including children as young as 12 months old, which is much younger than many clinicians typically believe problematic behavior can be identified.

“We totally expect toddlers to have temper tantrums if they’re tired or frustrated, and most parents know a tantrum when they see it,” said co-principal investigator Elizabeth Norton, an assistant professor in the department of communication sciences and disorders at Northwestern University in Evanston, IL. “But not many parents know that certain kinds of frequent or severe tantrums can indicate risk for later mental health problems, such as anxiety, depression, ADHD, and behavior problems.”

Similarly, both irritability and language delays are risk factors for later language and learning disorders, Norton said. About 40 percent of delayed talkers will go on to have persistent language problems that can affect their academic performance, Norton said. This is why assessing both language and mental health risk in tandem may accelerate earlier identification and intervention for early childhood disorders because children with this “double whammy” are likely to be higher risk.

“We knew from many other studies in older children that language problems and mental health problems occur together more frequently than would be expected, but we didn’t know how early this relationship began,” said Norton, who also serves as director of the Language, Education and Reading Neuroscience Lab and a leader in the Institute for Innovations in Developmental Sciences (DevSci) at Northwestern.