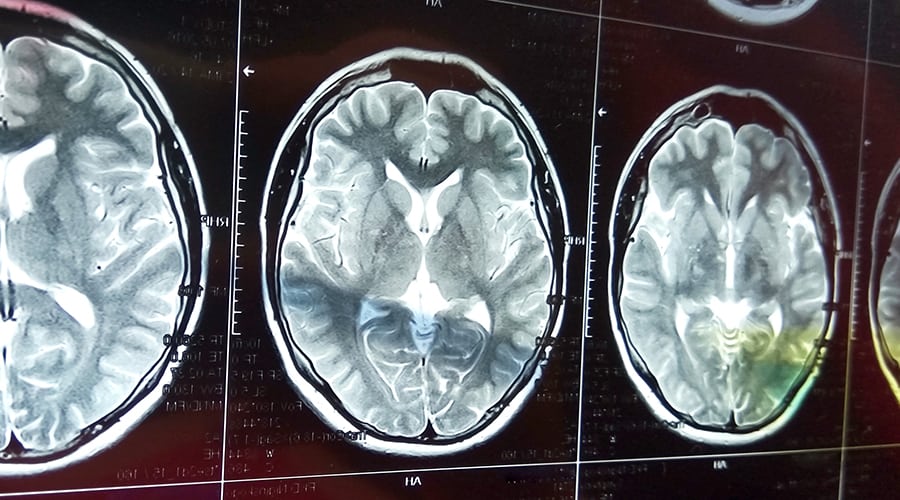 The research team at Brown University was led by Amit Kumar, who serves as an adjunct assistant professor at Brown’s School of Public Health.

Kumar did add that there were patients who received up to four hours of total therapy, but this tended to correlate with longer hospital stays.

The findings, published last week in the Physical Therapy Journal,  are somewhat troubling and concerning, due to the documented importance of patients receiving therapy soon after a stroke.

“For stroke patients, rehabilitation services are one of the most important components in providing treatment after they are stabilized in the acute setting,” said Kumar, who is also an assistant professor of physical therapy at Northern Arizona University. “This is the only treatment that helps patients regain activities for daily living, such as walking or using the restroom independently. So it’s really important to start physical therapy and occupational therapy as early as possible.”