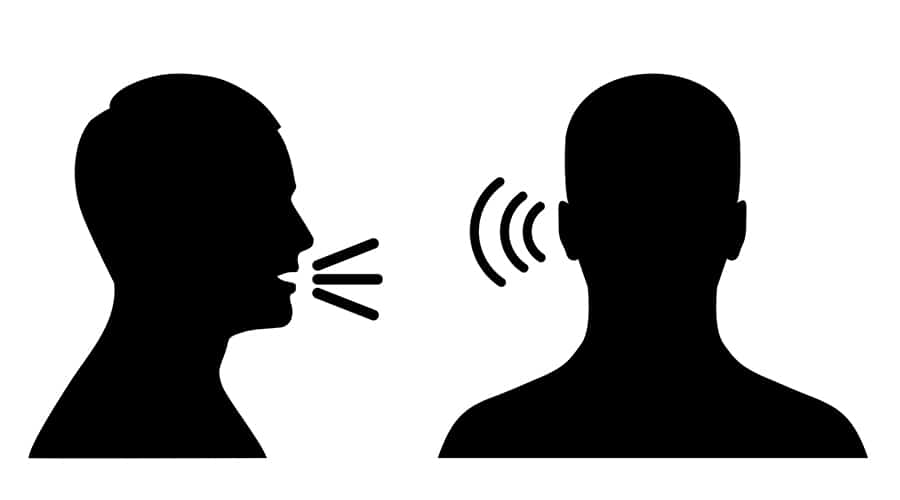 Earlier this month, MED-EL USA announced the results of an international survey conducted by Atomik Research among 1,001 adults aged 18+ living in the USA from January 7-11, 2019.

The survey revealed the voices of family members or partners (67 percent) was the sound Americans would miss the most if they could no longer hear. Conversations with friends and loved ones (81 percent) was the highest mentioned everyday situation that would be affected by hearing loss.

The survey findings illustrate the significance of hearing on families and life events: 64% of respondents said that hearing “I love you” from a partner or family member would not be the same if they couldn’t hear; this was the most mentioned life-event. Additionally, respondents indicated their baby’s first words (42%) and their baby’s first giggle (40%) were life events that would not be the same if they lost their hearing.

May is an important time for family connections, with an estimated 122 million phone calls made in the US on Mother’s Day. However, for people living with hearing loss, making that phone call – a daily occurrence that most people take for granted – can be challenging.

“MED-EL’s mission is to end hearing loss as a barrier to communication around the world,” said Raymond Gamble, CEO & President of MED-EL North America. “We recognize the role that hearing technology plays in helping to maintain vital connections among family members, on Mother’s Day and every day. If a mother or child finds that making a phone call has become difficult, we want to encourage them to get in touch with MED-EL to see if we have resources that can help.”

May is also recognized as Better Hearing and Speech Month as an annual observance to raise awareness of issues surrounding hearing loss, as well as interventions that can help restore access to the world of sound.

About 20% of Americans, or 48 million people, report some degree of hearing loss from mild to profound. According to the Hearing Loss Association of America, hearing loss has been shown to negatively impact nearly every dimension of the human experience, including physical, emotional, and mental health.