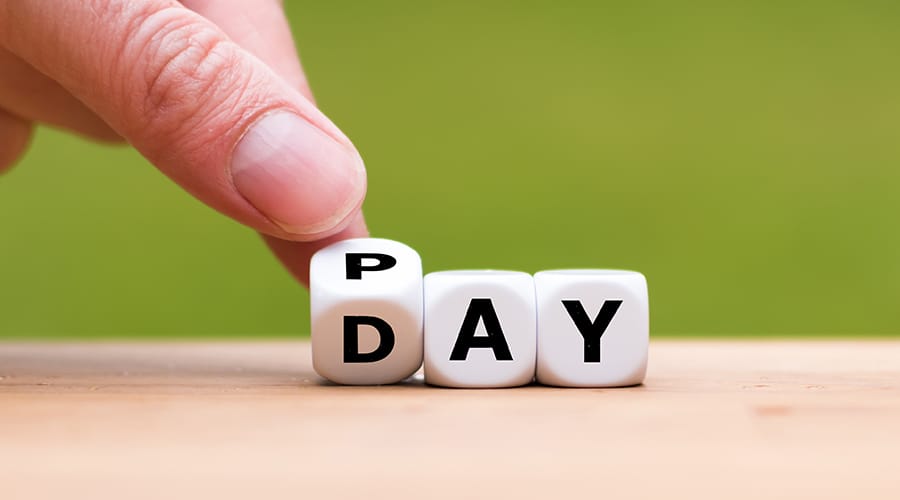 For the first time, we polled professionals on all matters related to income

Elite CME is proud to release results from our first-ever Respiratory Therapy Salary Survey! This year, we received just over 1,000 responses from professionals on all sorts of questions related to demographics, job settings, career experience, and above all, salary!

Below you’ll find the results, separated into different sections depending on your area(s) of interest.

Titles, Gender, and Other Demographics

RT appears to be a particularly experienced field of professionals. We offered the following options when asking people for their level of experience:

The ratio of females to males was almost exactly 2:1, but as some might expect, salary comparison did not always bear out this same ratio. About 18 percent of women reported earning $80,000 or more – our unofficial cutoff point for those considered “highly paid” – while about 35 percent of the men who responded fit into this category.

Unsurprisingly, highly populated states California and Florida were our most common states of residence, followed by Texas, Illinois, and Pennsylvania. We received at least one response from every state except one – Vermont.

The profession is dominated by full-time employees (86 percent), and in fact the lower income brackets were in some cases dominated by those working only part-time. All salary ranges under $40,000 received the majority of their responses from people working either part-time or on a per diem basis.

Some 92 percent of professionals enjoy paid benefits at their places of employment, with the standard medical/dental/prescription/vision among the most popular benefits offered. More than half our respondents indicated receiving a 401(k) or similar retirement plan, life insurance, a health savings account, and opportunities for tuition reimbursement. Responses were about evenly split between those who’ve seen their benefits increase and those who’ve seen a decrease over the past 12 months, with just under 60 percent indicating no change at all.

Not coincidentally, opinions on those benefits were similarly split, with about 55 percent of RTs believing they receive ‘average’ benefits at work. 25 percent believe they receive above average considerations, with the remaining 20 percent opining that things could be better.

Over two-third (68 percent) of people said they’ve received a salary increase over the past 12 months, with only 6 percent seeing a reduction.

Only about 20 percent of people who responded to the survey indicated that overtime hours are required or expected in their places of employment, and the majority of those responses came from salaried employees. Of those who don’t have any such requirement, about 40 percent indicated that they volunteer for extra hours nonetheless.

It was largely the same story for professionals moonlighting in second jobs, which accounted for less than a quarter of total responses at 22 percent. The disparity came in the additional hours worked in those second jobs, with answers fairly evenly distributed between “less than five hours to “11–20 hours.”

We’ve all heard plenty about the added emphasis on work/life balance these days – how many professionals are willing to sacrifice some level of compensation in exchange for greater freedom in when to complete their hours or other considerations given to their lives away from work.

For RTs, this is reflected in short commute times – 82 percent responded that their total commute time (to and from work) is less than 45 minutes each day. Professionals indicate they’re willing to reward those employers who offer them the appropriate balance with loyalty, as 86 percent identified themselves as likely to stay more than five years in a particular job.

Willingness to relocate was fairly split, with 58 percent saying they wouldn’t leave their current area for a career opportunity. However, work/life balance was the second-most popular answer to a question asking what factors would make them consider a new opportunity (as is always the case, “better compensation” was the most popular answer.

Adult critical care was by far the most popular area of specialty, receiving 31 percent of all responses. In order, neonatal/pediatric care, sleep disorders, and pulmonary function were next in order. A total of 42 percent of respondents indicated they had some type of specialty certification, most citing a desire to learn as much as possible.

An associate’s degree is still the most common highest level of education through the profession, with only 14 percent of respondents holding a bachelor’s degree. About 36 percent of RTs indicated they’ve considered a return to school, with a vast majority preferring an online curriculum should they pursue the opportunity.

Any other information you’d like to see from our initial RT Salary Survey. Email contact@advanceweb.com with any requests.