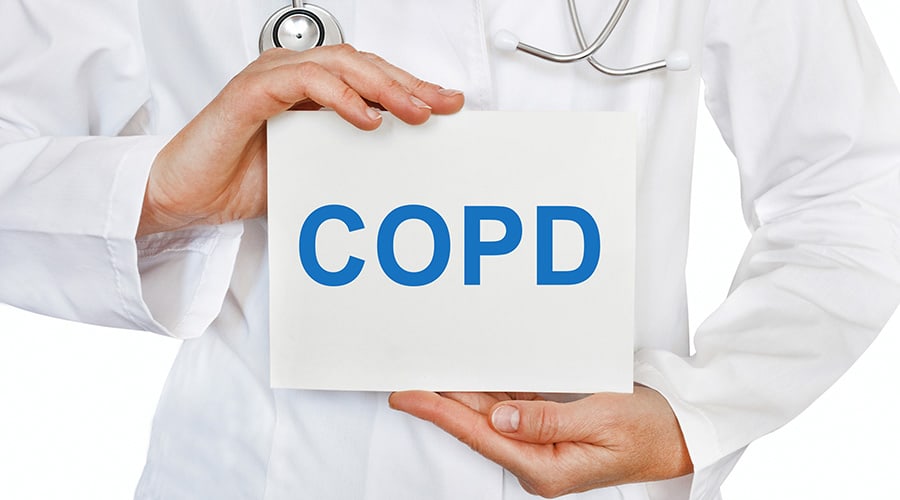 According to the researchers, these findings suggest that treatments blocking the activity of these receptors may possibly be repurposed to treat several inflammatory diseases, including chronic obstructive pulmonary disease (COPD).

The findings were reported in the study, “Inhibition of ErbB kinase signaling promotes resolution of neutrophilic inflammation,” published in the journal eLife.

COPD is characterized by excessive and sustained airway inflammation and results in permanent lung damage. While neutrophils normally promote tissue healing following an infection or injury, their prolonged activation and survival may damage the tissue and lead to the onset of chronic inflammatory diseases, like COPD.

For this reason, therapies that promote the death of neutrophils have the potential to resolve inflammation and prevent further lung damage in COPD patients.

“However, it remains unclear which kinases regulate apoptosis [cell death] in neutrophils, or which kinase-inhibiting drugs may have the potential to treat COPD and other inflammatory diseases,” the investigators said.

To learn more, researchers from the University of Sheffield teamed up with colleagues in the U.S., the Netherlands, and Scotland to investigate compounds targeting the ErbB family of RTK. The goal was to find compounds that could potentially eliminate neutrophils and reduce inflammation.

The team first tested a library of 367 publicly available RTK inhibitors in a fish model (zebrafish) of tissue injury and in human neutrophils grown in a lab dish.

The results showed that compounds blocking the activity of proteins from the ErbB family seemed to be the most effective at eliminating neutrophils and reducing inflammation.

“These findings suggest the ErbB family of kinases may be novel targets for treatments of chronic inflammatory disease [including COPD], and the potential for repurposing ErbB inhibitors currently in use for cancer may have significant clinical potential in a broader range of indications,” the researchers said.

“What is exciting about this research is that these drug compounds are available now, which means if our continued research can effectively find a lead compound to benefit people living with COPD, they are ready to use,” Stephen Renshaw, MD, PhD, co-senior author of the study, said in a press release.

“The hope of these [compounds] is that they can clear the damaging cells from the lungs of people living with COPD, preventing any further damage and therefore the progression of the disease for the first time,” added Lynne Prince, PhD, the other co-senior author of the study.