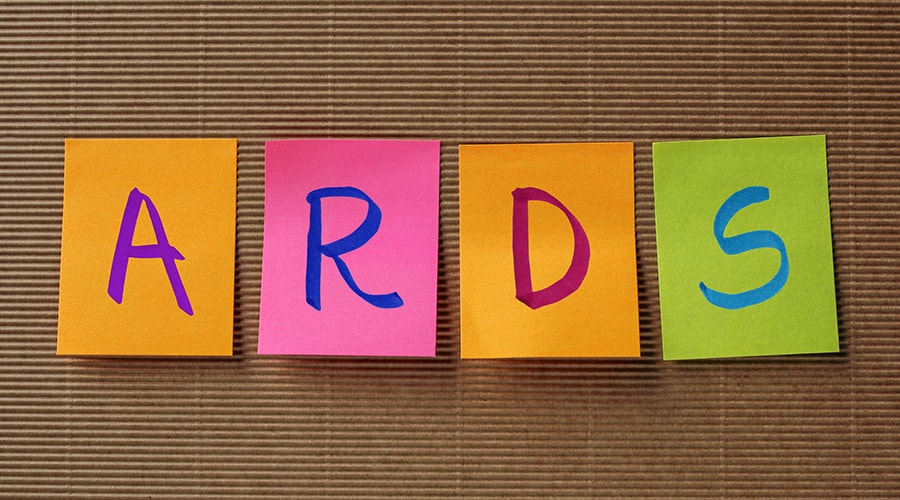 ARDS and other conditions subjects of recent study

Scientists have discovered that the types of fungi living in the lungs play a big part in determining the severity of a life-threatening condition called acute respiratory distress syndrome (ARDS).

In ARDS, a condition developed by many patients with severe cases of COVID-19, the lungs are unable to supply adequate oxygen to vital organs. Patients with ARDS are usually placed on ventilators.

Researcher Noel Britton, a doctoral candidate at the University of Pittsburgh, noted that in terms of numbers, fungi are outnumbered by bacteria “by several orders of magnitude.” Researchers wanted to know more about their involvement in activating and regulating the human immune system. ARDS is characterized by an overreaction of the immune system.

“There are no known therapies for the successful treatment of ARDS and very little is known about why some patients have a hyper-inflammatory response,” Britton said. “The diversity of the microbiome, and specifically of fungi, may play an important role in understanding why some patients develop ARDS and some do not.”

She and her team enrolled 202 patients who were placed on ventilators between October 2011 and September 2019. Of those, 21% had ARDS. Whether any had COVID-19 isn’t known.

The researchers collected secretions from the trachea and extracted DNA.

They identified about 100 types of fungi in the patients’ lungs. “A large number of patients had samples that were dominated by a single fungal species from the Candida type,” Britton said. “This made up more than 50% of the fungi present in these samples and it is known to be involved in causing disease in humans.”

Patients with ARDS had fewer types of fungi than those without ARDS, the researchers found.

Among ARDS patients, shock, sepsis and organ failure were linked with lower fungal diversity. It was also tied to worse injury to the lungs, more intensive treatment and elevated levels of a protein called pentraxin-3. That protein is an indicator of inflammation and disease severity.

The findings were scheduled to be presented Monday at an online meeting of the European Respiratory Society.

“The association of lower fungal diversity with clinical markers of disease severity is an important finding because it provides evidence for a relationship between the lung microbiome and clinical outcomes in critical illness,” Britton said in a meeting news release.

“We will continue to investigate this further because there is much that is not understood about the development and treatment of ARDS and this study may point us towards an important diagnostic or treatment-based discovery,” she added.