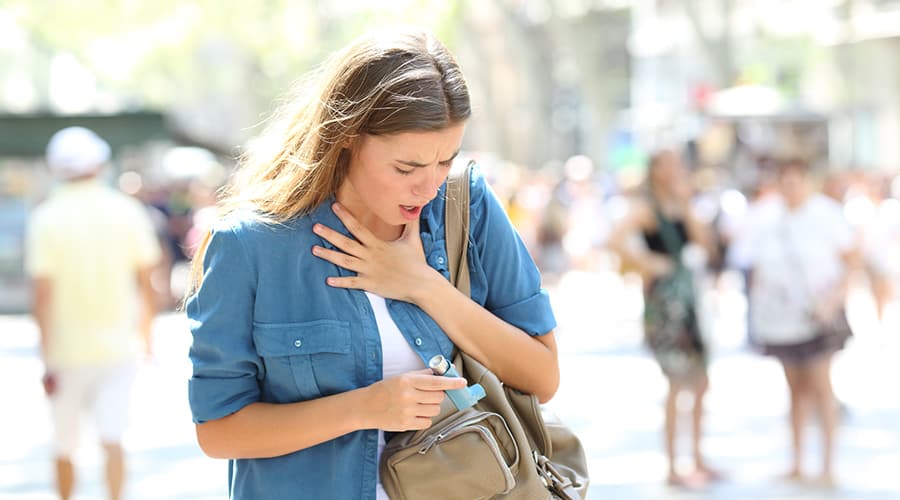 Comorbid conditions such as diabetes, cardiovascular disease, and eczema are highly common in individuals with asthma and chronic obstructive pulmonary disease (COPD) syndrome (asthma–COPD overlap), according to a new study published in the Annals of the American Thoracic Society.

Asthma–COPD overlap is when an individual presents symptoms and characteristics of both asthma and COPD. Such individuals are often excluded from clinical studies, making evaluation and management difficult.

The study, conducted by the Respiratory Effectiveness Group (REG), included 2,165 individuals over the age of 40 with at least two outpatient primary care visits over a two-year period. The data was collected from the United Kingdom’s Optimum Patient Care Research Database.

Patients were sorted into three groups: COPD only, both asthma and COPD, and asthma only. The criteria for asthma–COPD overlap was defined as being at least 40 years old, being a current or former smoker, and post-bronchodilator airflow limitation.

Asthma–COPD overlap’s overall prevalence in the study population was 20 percent. Of the individuals with asthma–COPD overlap, investigators found that the majority were men with a mean age of 70 years.

“Our observations suggest that the source population from which individuals with [asthma–COPD overlap] are identified may contribute to heterogeneity, in estimates of prevalence, demographics, clinical characteristics, and healthy outcomes,” the report stated. “Additional studies are needed to confirm this.”