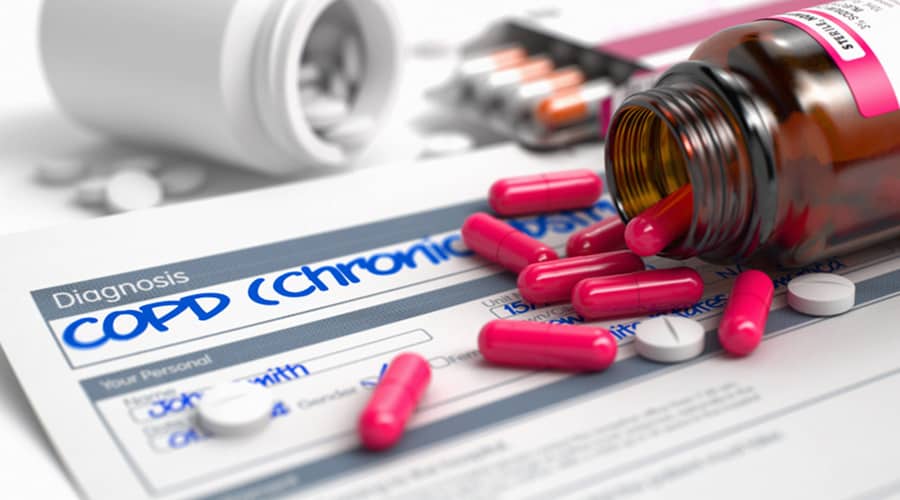 Regular use of chemical disinfectants among female nurses was found to be a potential risk factor for the development of chronic obstructive pulmonary disease (COPD), according to a study published last week in JAMA Network Open.

COPD is the third leading cause of mortality worldwide and among the diseases contributing the most to disability-adjusted life-years, noted the study authors. While tobacco smoke is the leading risk factor for COPD,

While occupational exposures have been found to additionally contribute to incidence rates. Most occupational studies on COPD-related risk have focused on broad exposure categories, such as vapor, gases, or fumes, as opposed to industry-specific studies, which generally provide more attributable data on specific causal agents.

Exposure to chemical disinfectants has been linked with respiratory health outcomes such as asthma and COPD in a few European studies, but data on the association of specific chemicals and occupational exposure with COPD risk have yet to be studied.

Researchers investigated the relation of disinfectant and cleaning product exposure with COPD incidence by analyzing 73,262 female registered nurses in the United States part of the Nurses’ Health Study II. In the study, nurses were followed up through questionnaires every 2 years since its inception in 1989. The present study includes women who were still in a nursing job and had no history of COPD in 2009. Data included responses from questionnaires conducted between 2009 and 2015.

“These longitudinal results suggest that regular use of chemical disinfectants among nurses may be a risk factor for developing COPD,” wrote the authors. As exposure to these chemical irritants is heightened among workers in the healthcare industry, which is among the largest employment sectors in the United States and Europe, further analysis and exposure-reduction strategies compatible with infection control in healthcare settings should be developed, they noted.